Find My Home
About Find a Studio Homeowners Country Club Journal
Schedule time with me Find My Home
Mar 7, 2022
Figment

Figment is excited to announce the founding of the first ever Metaverse (cloud) country with the launch of Figment Country Club – a new-school members’ club built in the cloud for global citizens to belong everywhere. Figment was founded as a digitally-native hospitality company for creators, entrepreneurs and thought leaders from around the world. Figment has since been featured in the Wall Street Journal, New York Times and Robb Report for contributions made in the revitalization of creative communities in Singapore.

Inspired by the California Case Study Houses that were experiments in post-war American residential architecture, Figment’s country in the cloud will be made up of a number of virtual ‘Case Study’ Country Clubs. Each individual Country Club is designed in collaboration with a handpicked selection of designers and architects from around the world. The first Country Club to launch will be Czech Club, conceptualised by Czech-based virtual designers Spacemakers, followed by the India and Spain Clubs by Architecture for Dialogue and Estudio Brava respectively.

Accessible anywhere and anytime, Figment’s inaugural Country Club encapsulates multiculturalism, richness embedded in history, and a vision of the future that redefines a new era of design. Marked by Czechian design, influenced by Bauhaus functionalism and characterised by clean lines and simplicity, it has reimagined the confines of uninspiring meeting spaces.

Beyond the Metaverse, Figment Members (Citizens) will also gain access to Figment’s physical Embassy Houses, receive exclusive invites to live-streamed cultural events on curated topics from Web3 to Smart Cities, and be able to co-work alongside like-minded global citizens. The first Embassy House, Singapore House, designed by Linghao Architects as a ‘machine for living’, will open later this year with other international Embassy House locations to be announced in due course.

There will be an exclusive opportunity to become a Founding Citizen of Figment’s cloud country through a limited edition, completely carbon-neutral sale of 10,000 Citizenship NFTs, drawing inspiration from elements of Singapore’s heritage and Web3 culture. Citizenship applications launch today via our website, and successful applicants will be invited to a private opening ceremony of Figment Country Club ahead of the first NFT sale later this month.

Built on blockchain infrastructure, Figment will be owned and governed by its Citizens through Citizenship NFTs issued with decentralized voting rights. “Figment has always been about building a home for global citizens” commented Fang Low, Founder and President of Figment. “Blockchain technology enables us to start a new country in the cloud with an unprecedented degree of decentralized Citizen ownership and governance.” Fang has also taken the legally binding Founders Pledge to donate 50% of all personal proceeds towards urgent global challenges including the current refugee crisis.

Fang Low is the Founder & President of Figment. He is an avid couchsurfer and global citizen dedicated to placemaking local neighbourhoods.

ABOUT FIGMENT Inspired by art, design and architecture, Figment is a boutique hospitality company founded in Singapore in 2018. Figment is moving into the Metaverse by building the first ever Country in the Cloud – a new-school members club for global citizens to belong everywhere. For more information visit our website https://country.figment.live/. 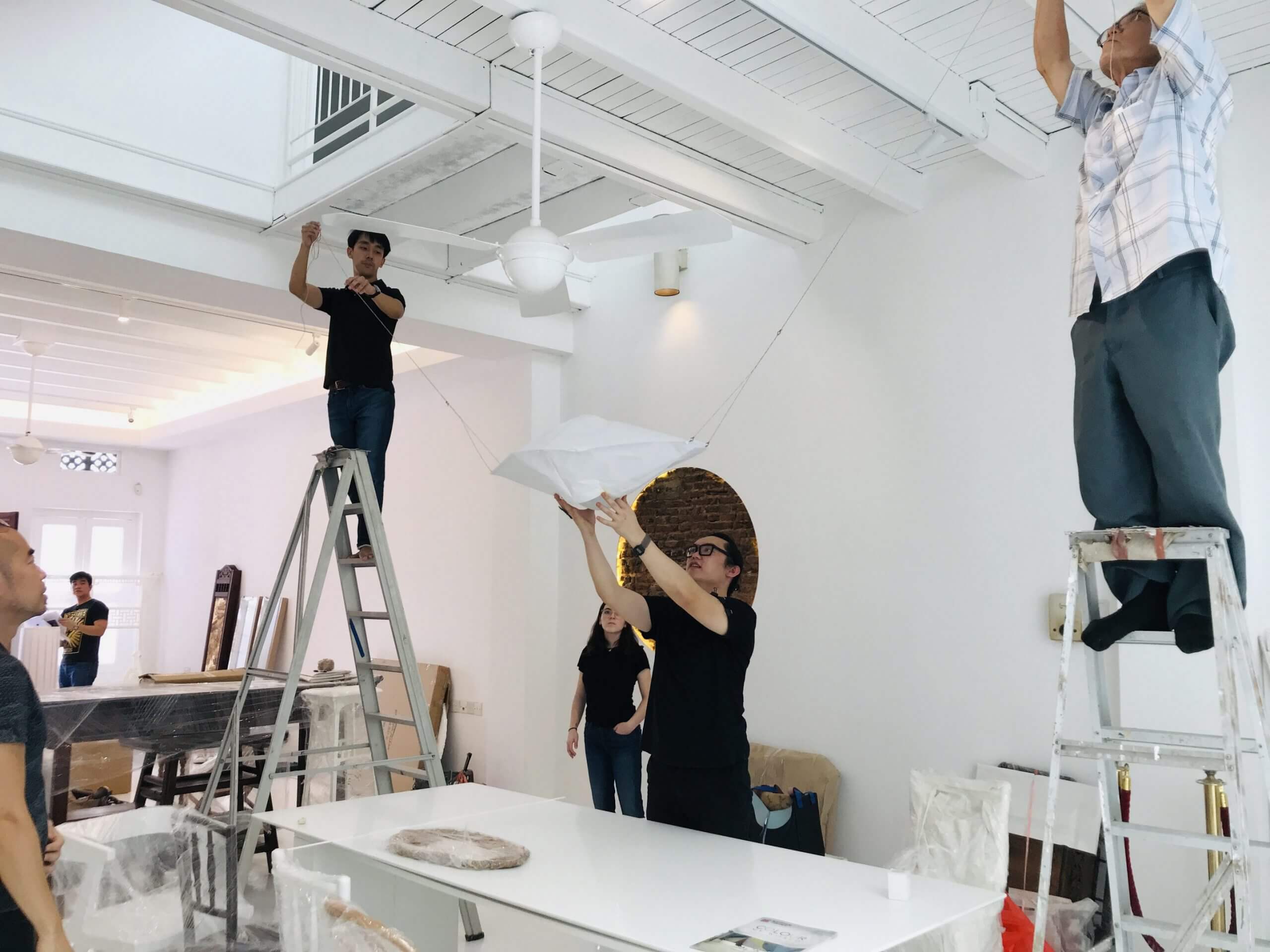 Behind The Scenes: with Inn-Siang Gan from the Figment Team

You’ve seen the gorgeous shophouses, now find out how they come together. By popular request, we’ll be sharing more behind-the-scenes coverage of our projects and the Figment team and collaborators making it happen. 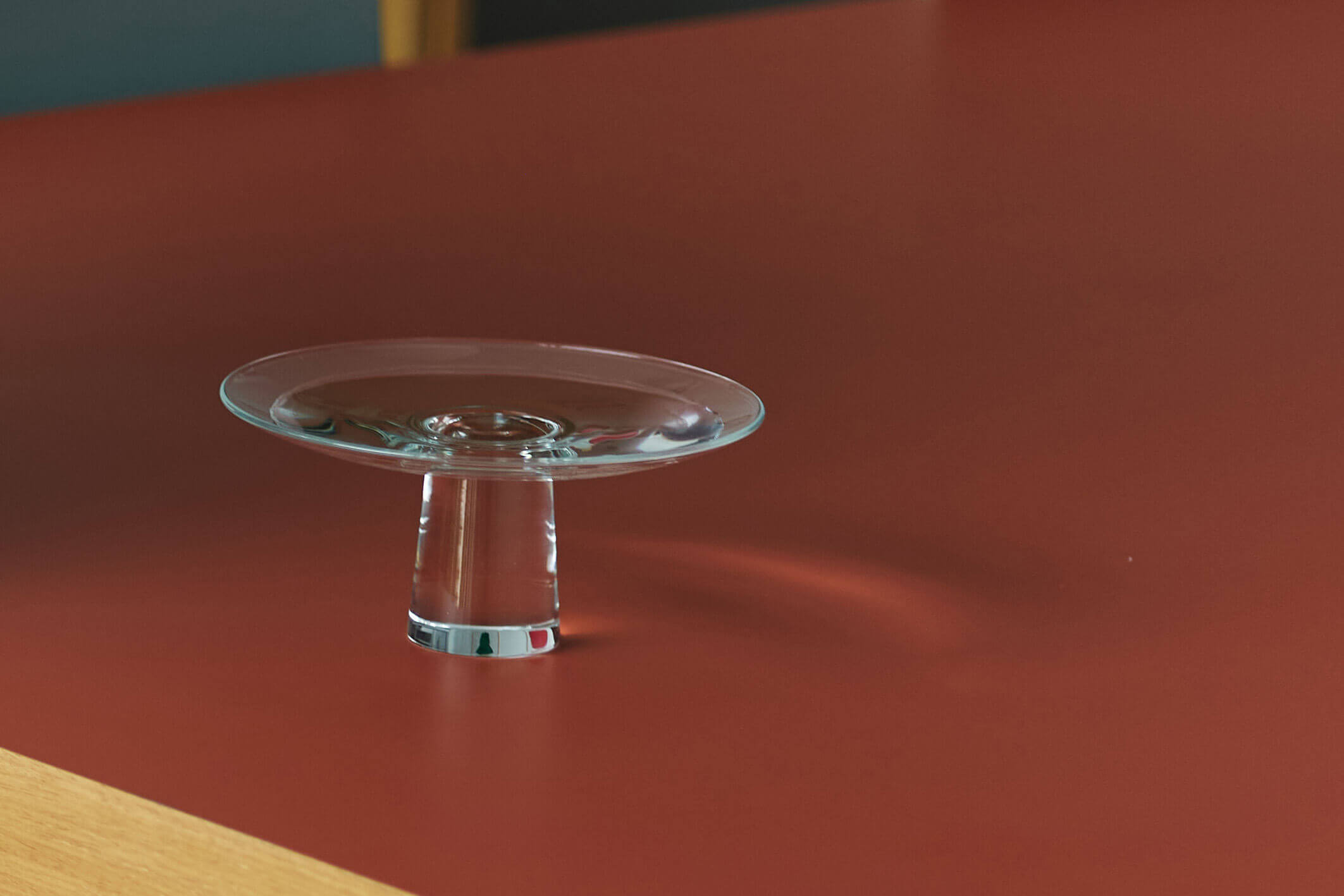 From coffee mugs to sake ware, every item inside Yusuke Shibata’s Duxton Hill gallery-store is an exquisite masterpiece. 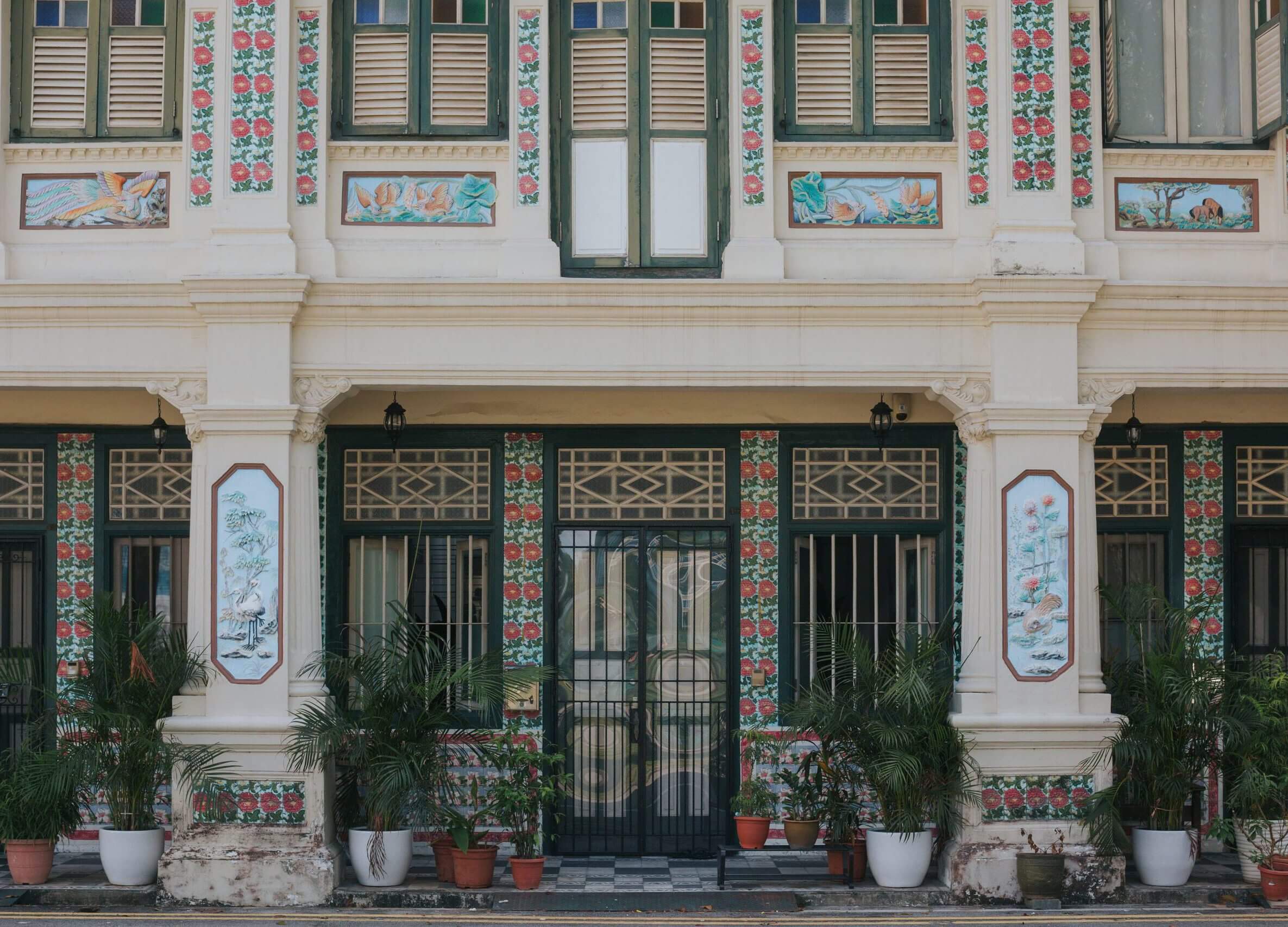 I grew up in a shophouse — I think that’s where it began.