The interior of the house has been renewed for contemporary living while also retaining many of its original features. Rustic-looking Chinese talismanic floor tiles span the interior of the house from wall to wall. Intricate fretwork adorns the hand-carved lintels of each doorway and the stairwell bannisters. Chinese green jade breezeway tile blocks peep out from the walls between rooms. In the expansive kitchen, the eye-catching traditional red brick counters provide ample space for both cooking and entertaining. The naturally-lit kitchen courtyard is also home to one of the last few surviving functioning wells in Singapore.

The house was named Botany House to promote reflection on the physical and natural history of the neighbourhood of River Valley. The area was generally populated by jungle and marsh before the 19th century. After British colonisation, some of the land was converted to gambier plantations, then nutmeg plantations, which were later bought over by Jewish and subsequently Chinese businessmen. The surrounding area near the Singapore River was also home to members of the Orang Laut and Malay communities. As one of the most exclusive houses in Figment’s portfolio, Botany House contains two spacious and self-sufficient studios, and is also slated to house original botanical-themed art by outstanding artists and creators.

River Valley is a neighbourhood just a stone’s throw away from shopping district Orchard Road. Its central location appeals to those who want to enjoy convenient access to premium amenities yet value the quietude of a residential address.

A popular haunt for cafe-hopping, some of our favourite brunch spots include Common Man Coffee Roasters, Craftsmen Specialty Coffee, and The Book Cafe. Interesting places you can only find in this neighbourhood include the Russian Supermarket where Eastern European fare are stocked, STPI Creative Workshop & Gallery for your contemporary art fix, and Crane, a member’s club that hosts co-working spaces and community activities. 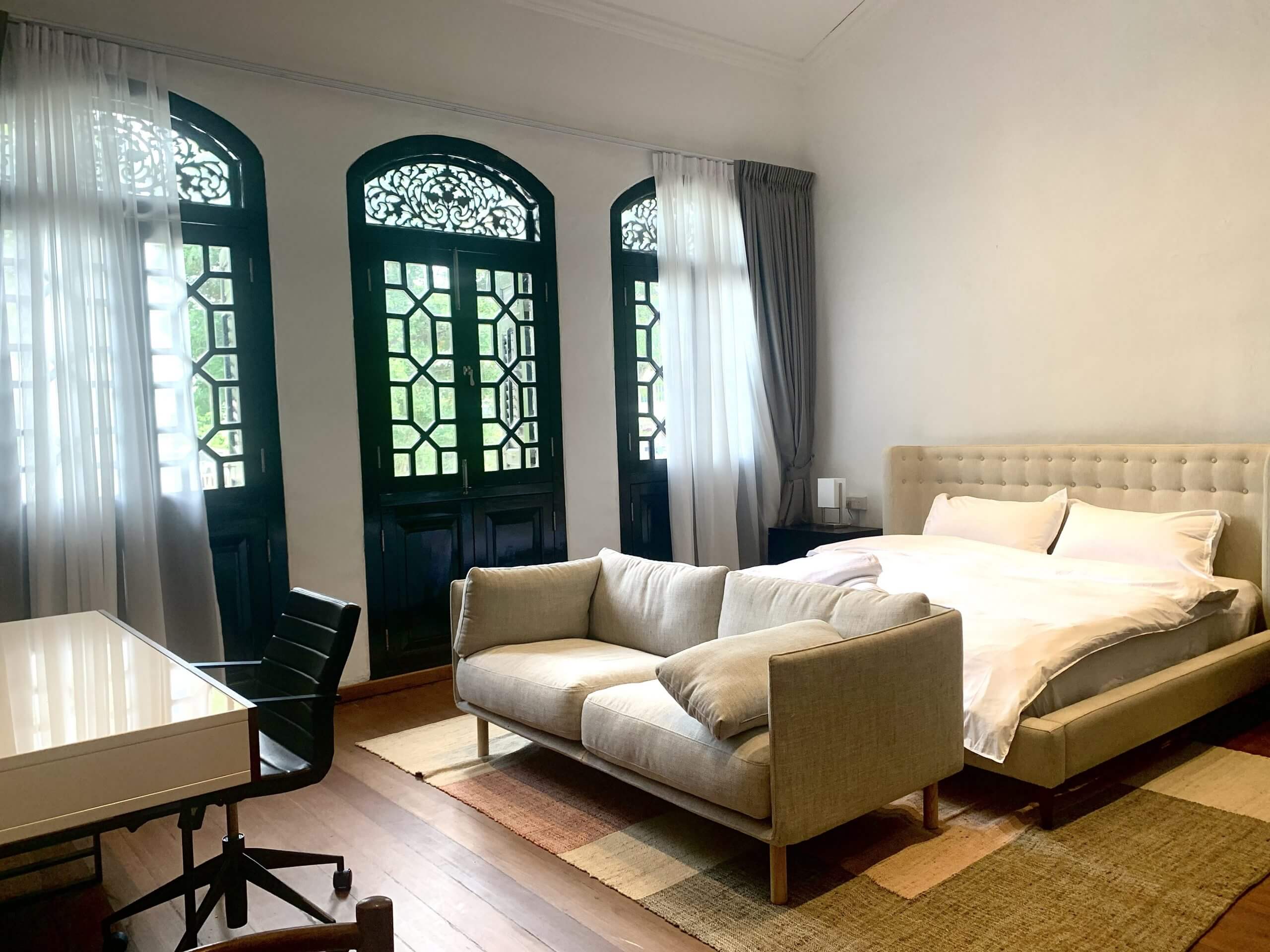 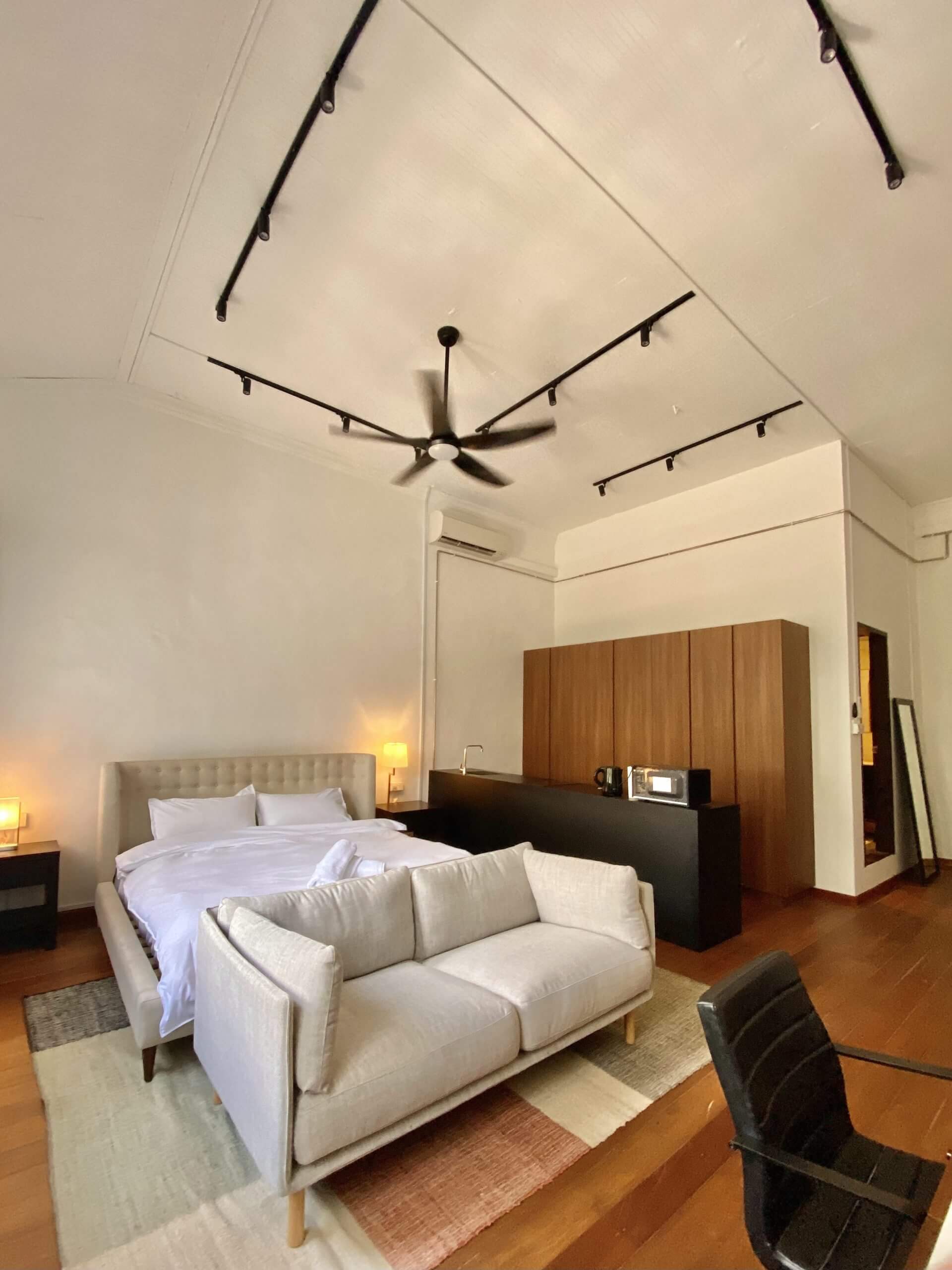 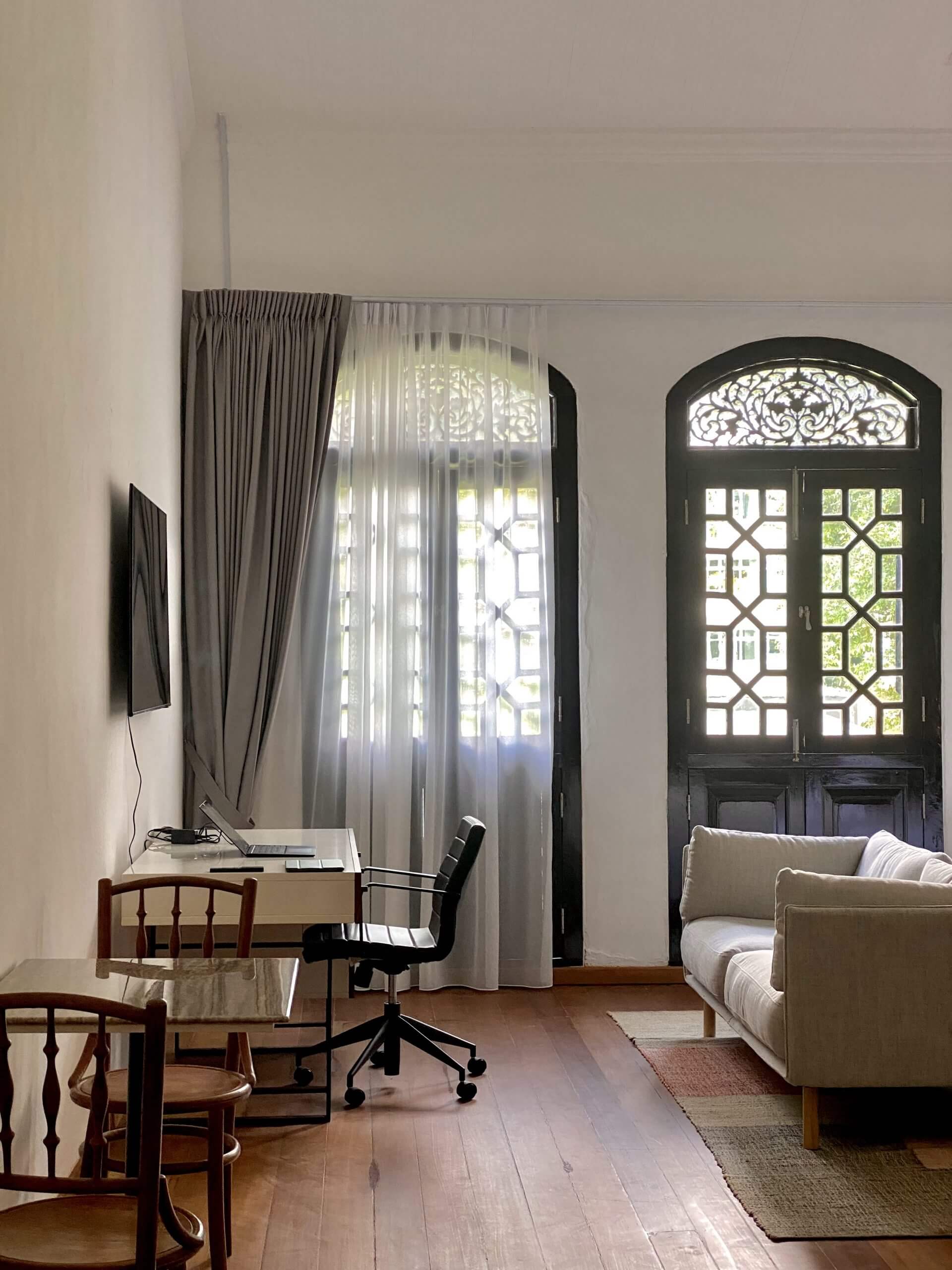 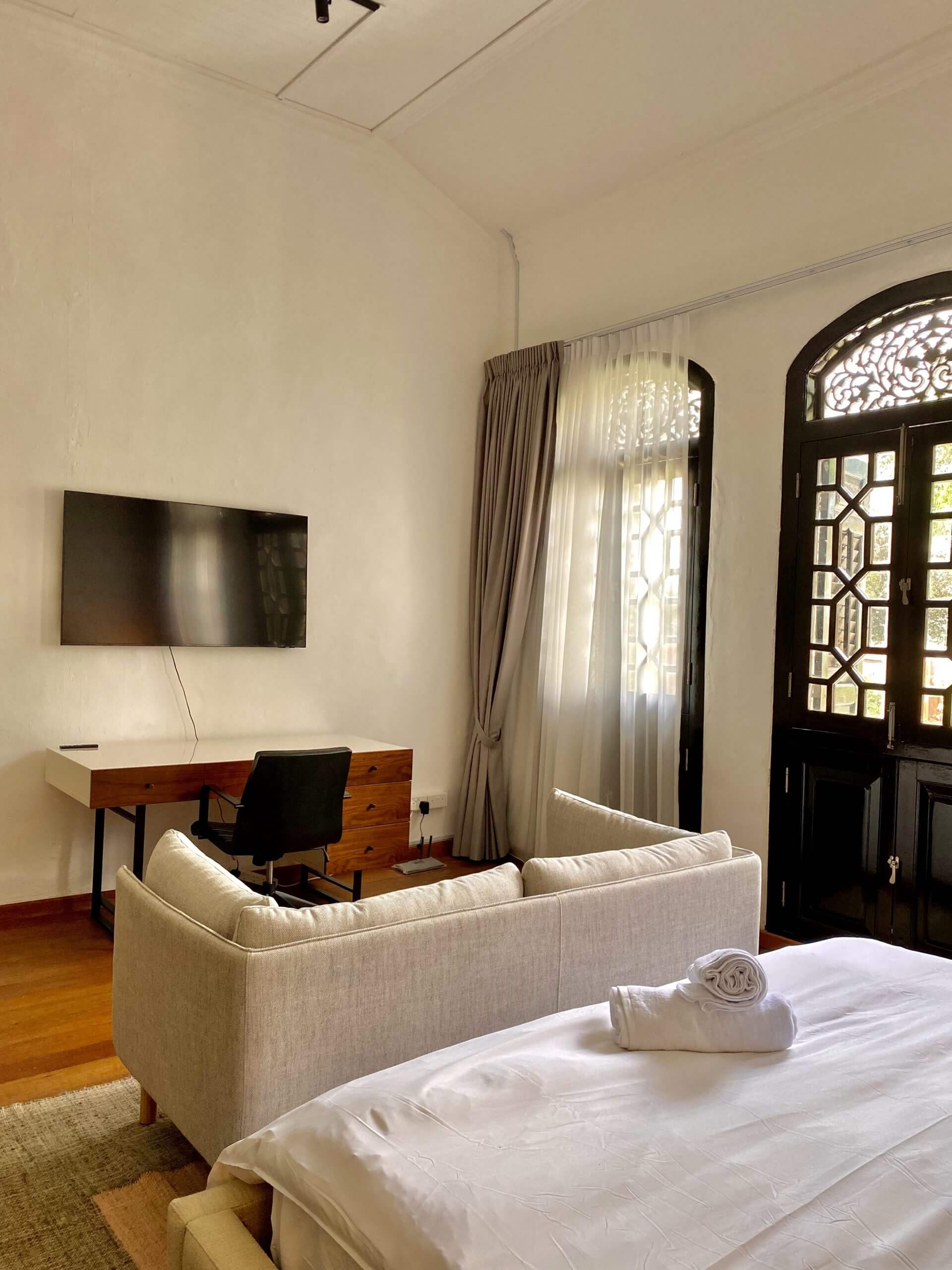 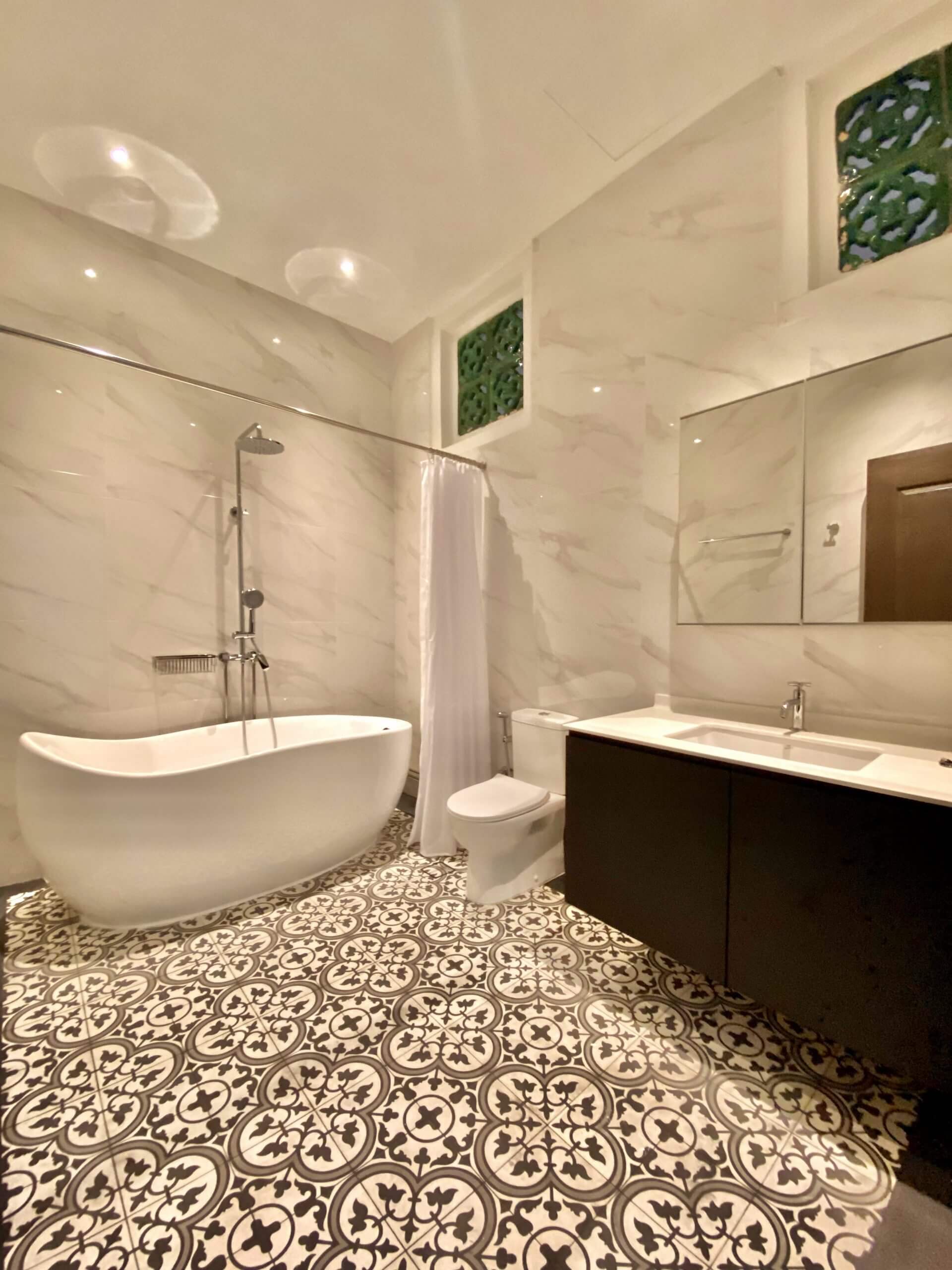 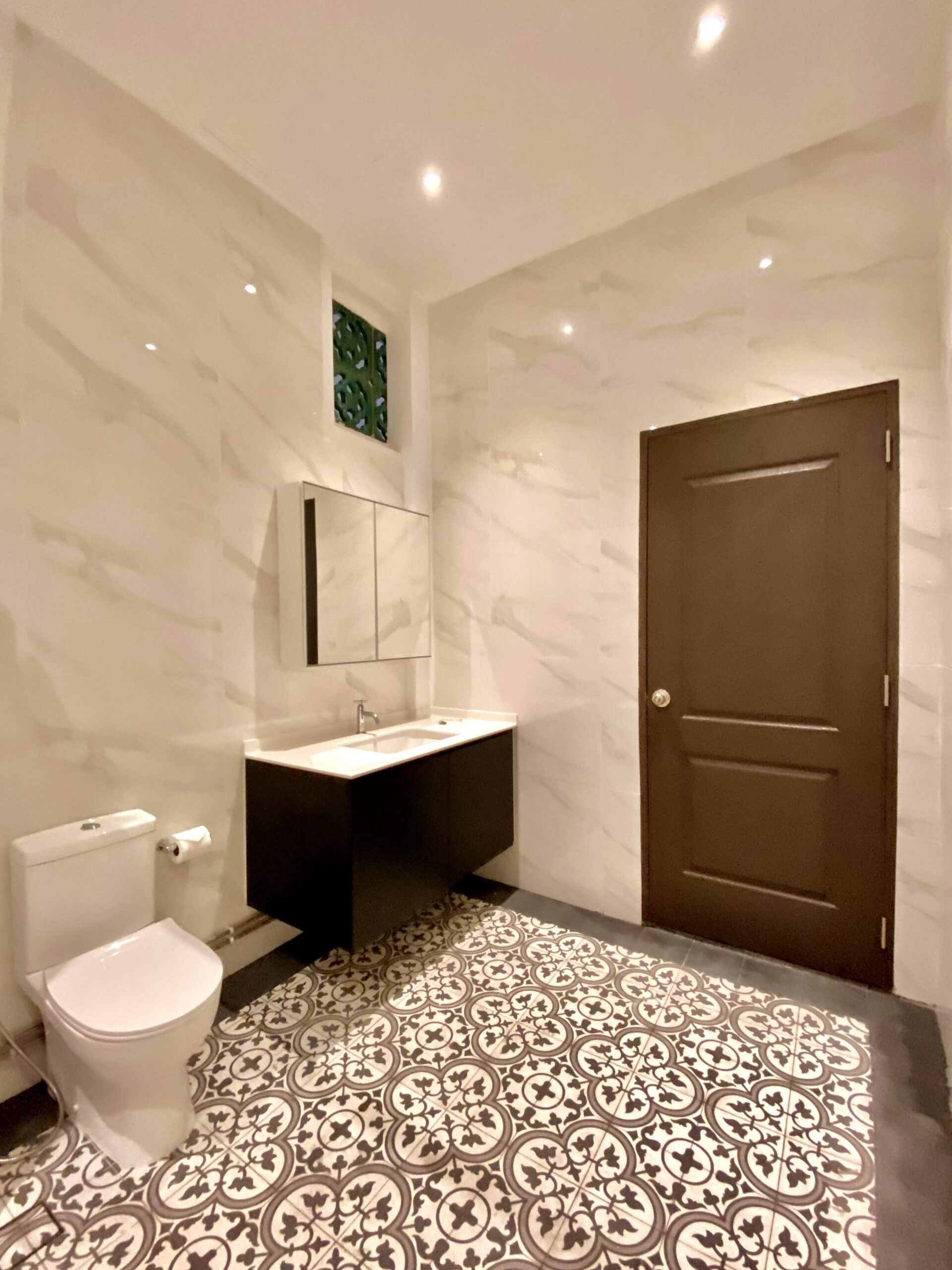 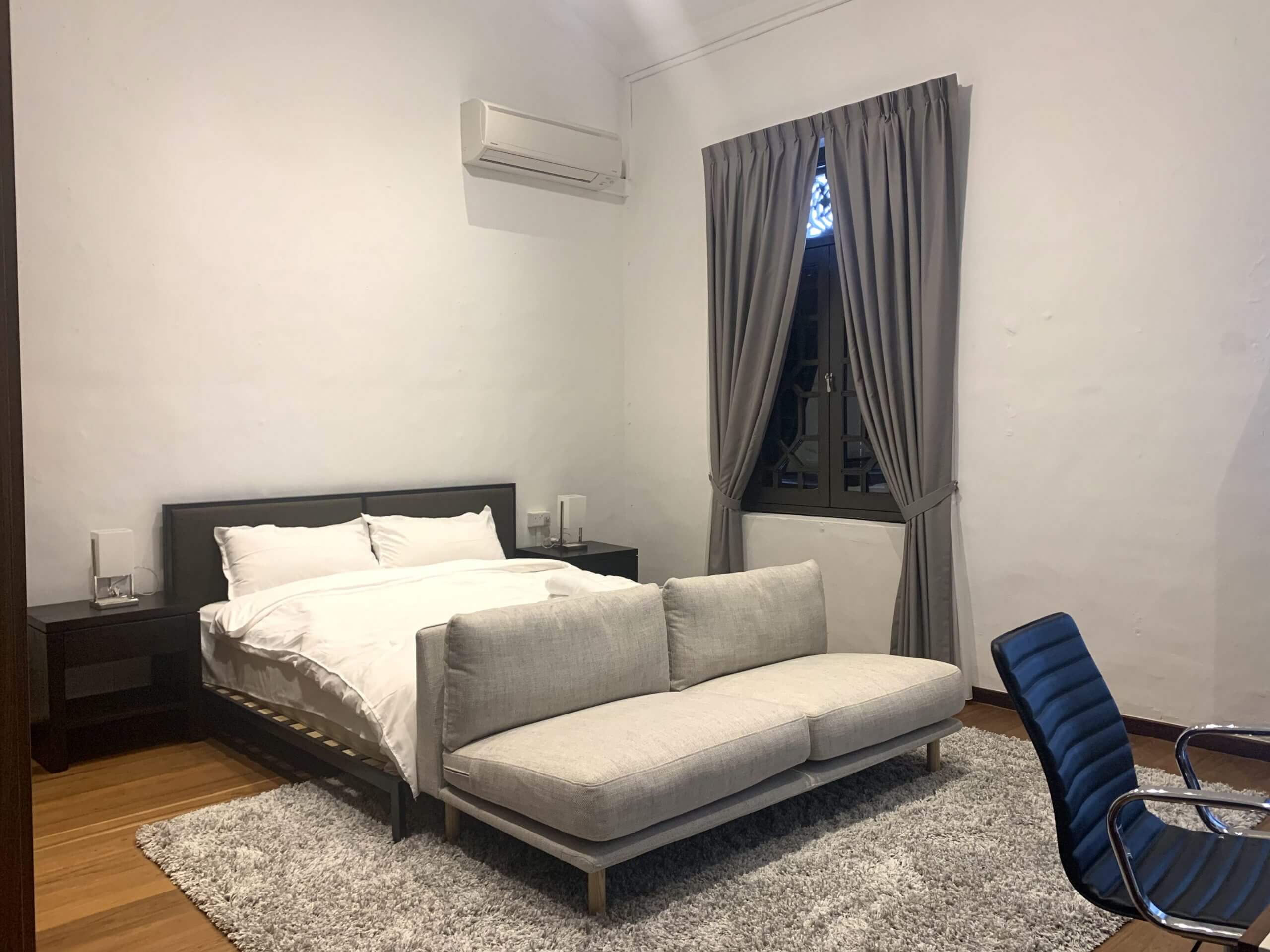 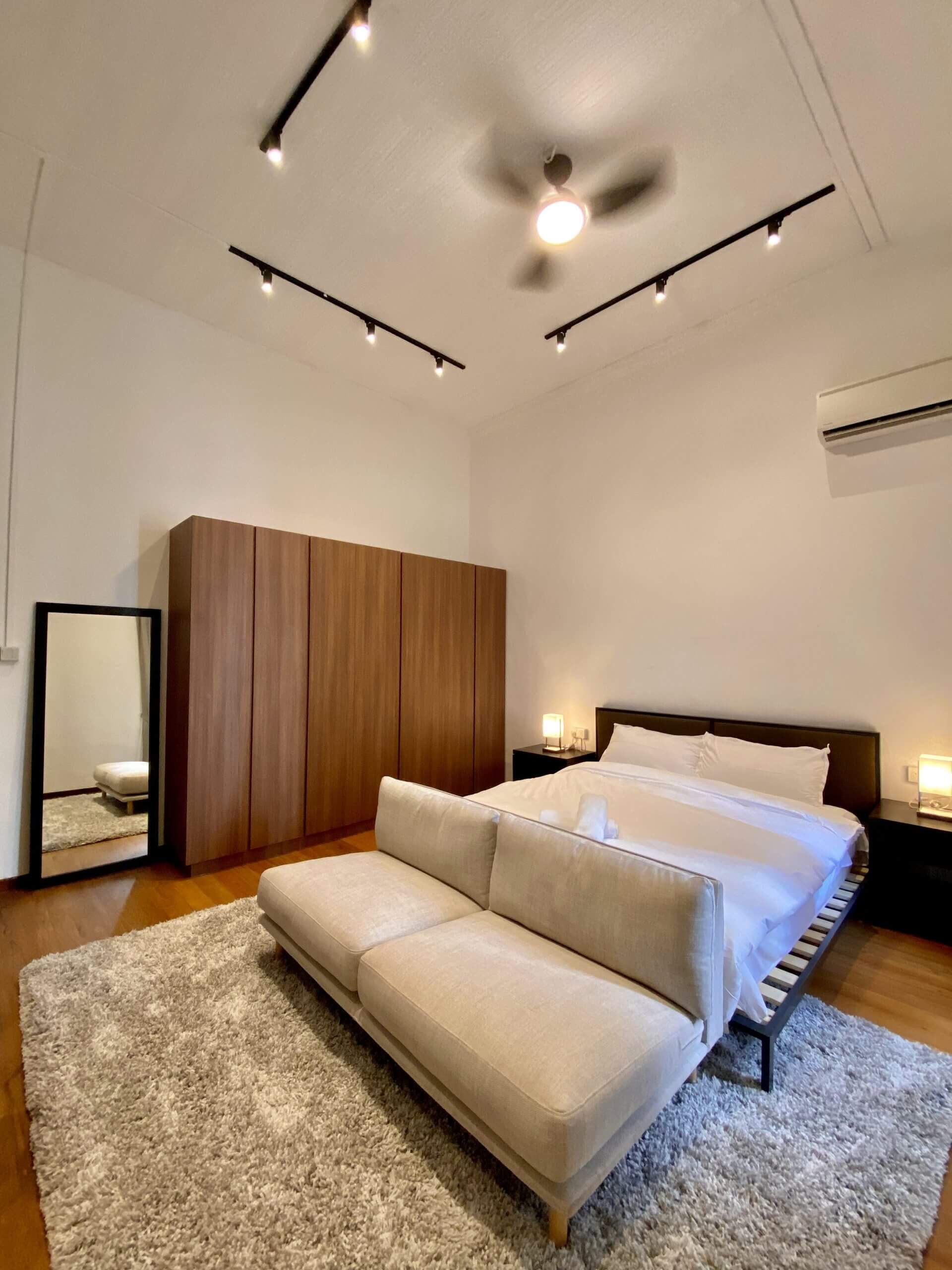 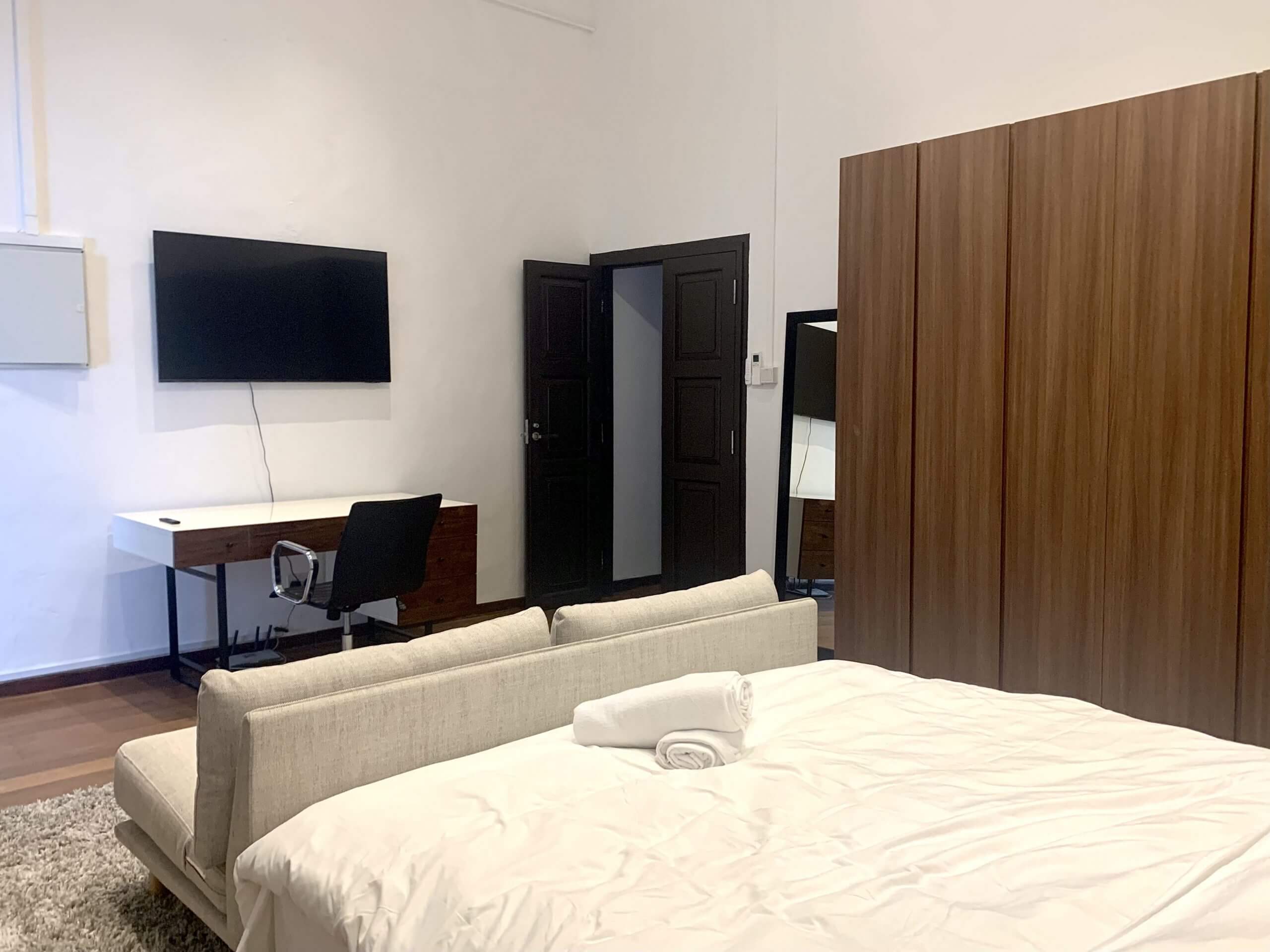 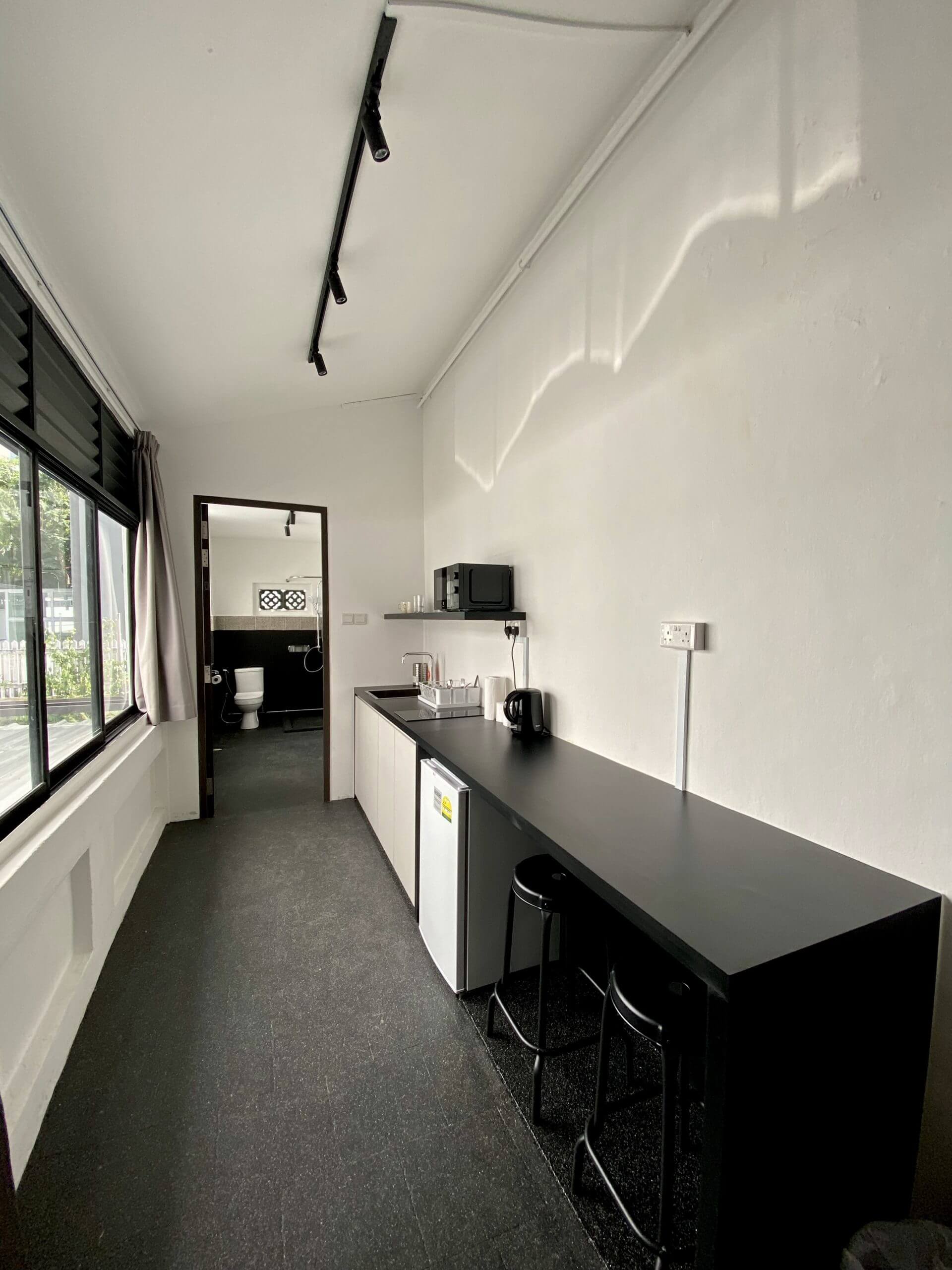 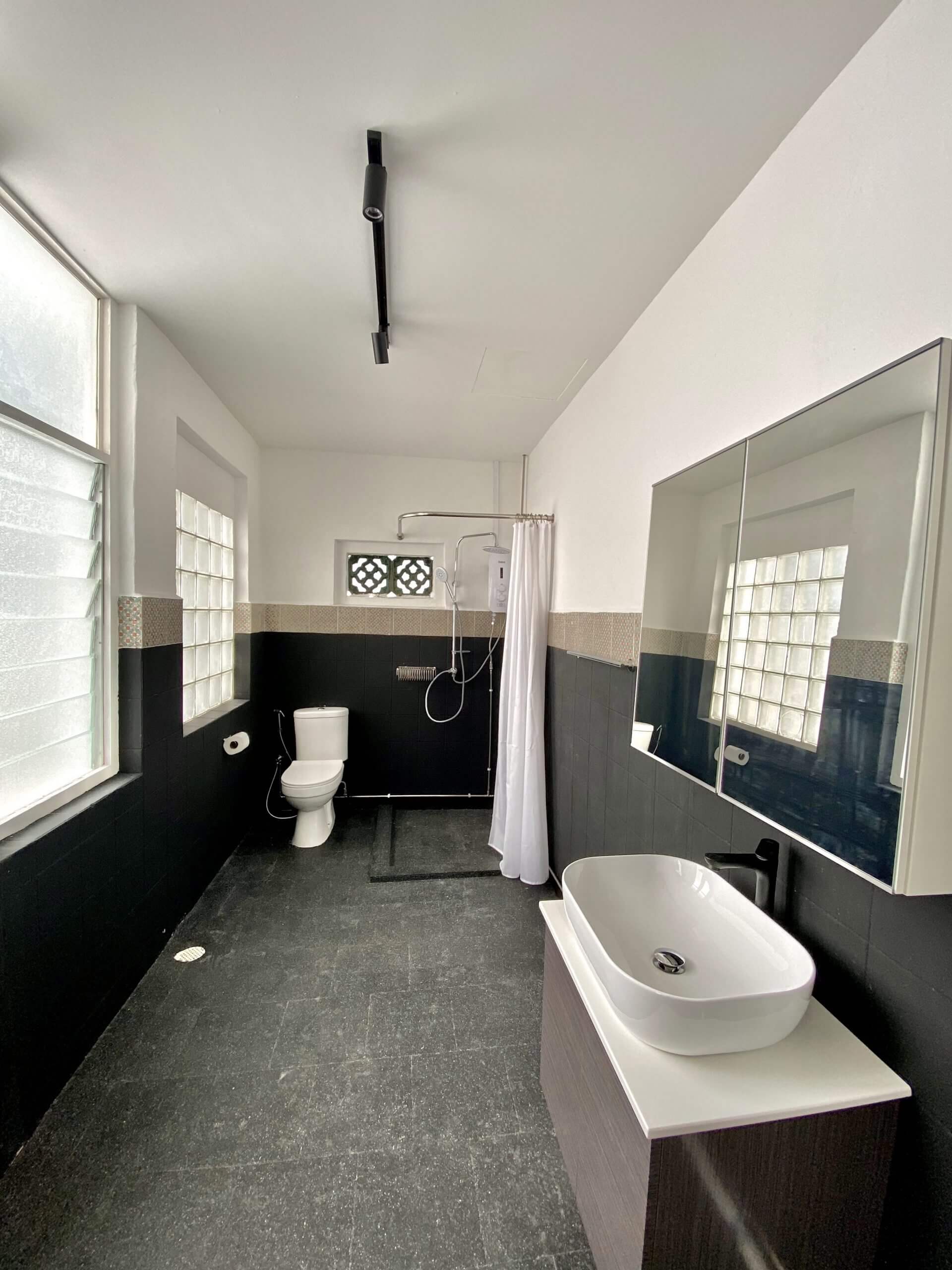 Have a question?
Check our FAQ or enquire now. 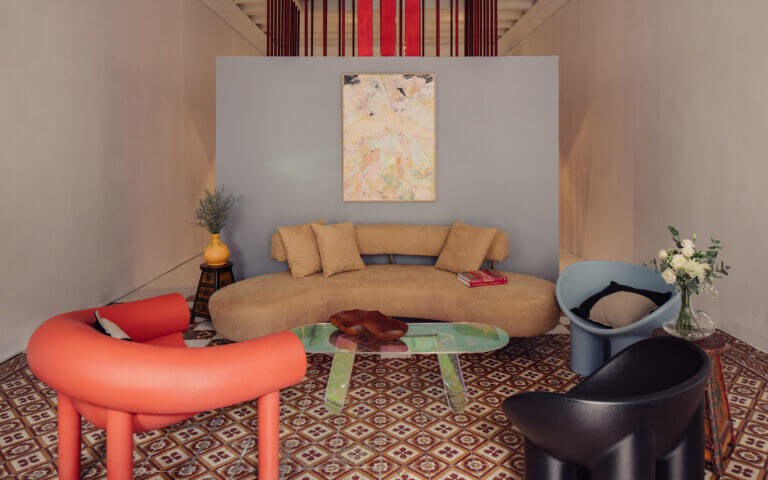 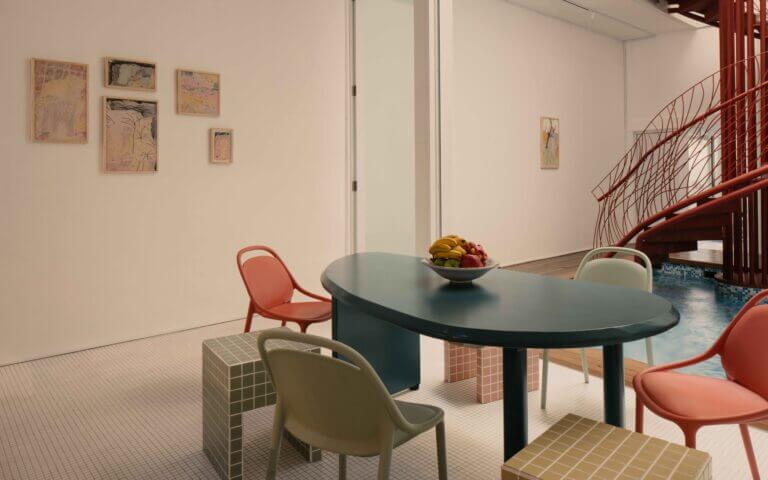 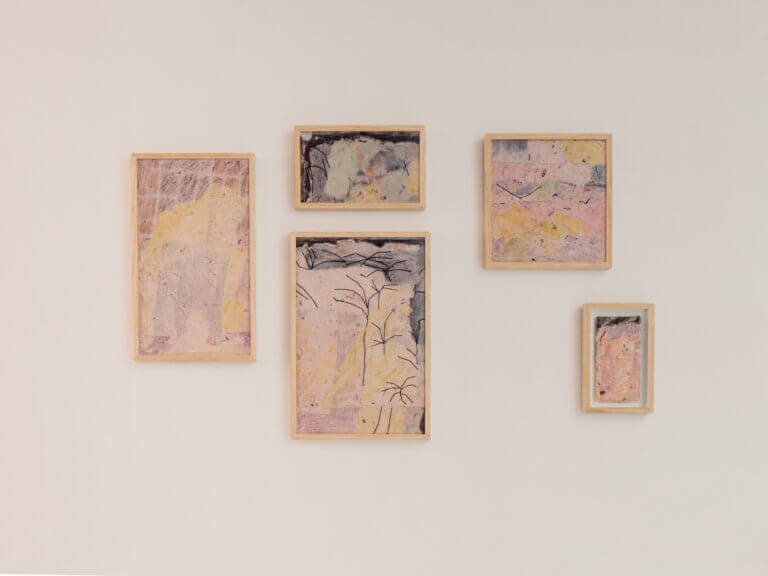 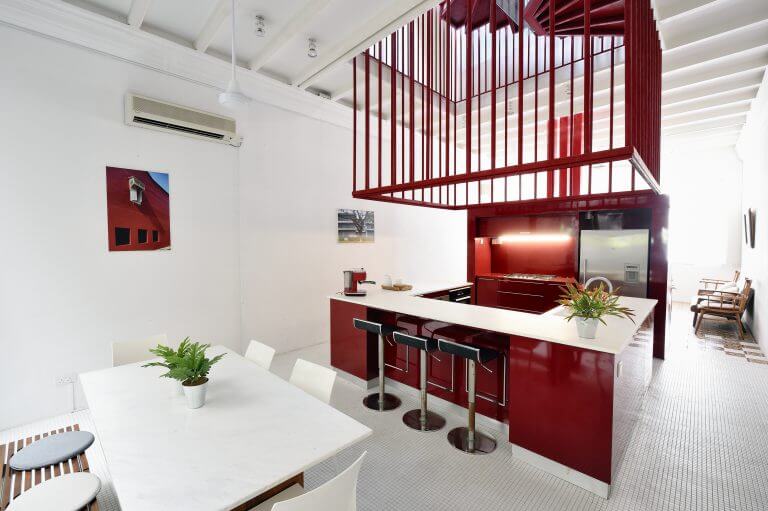 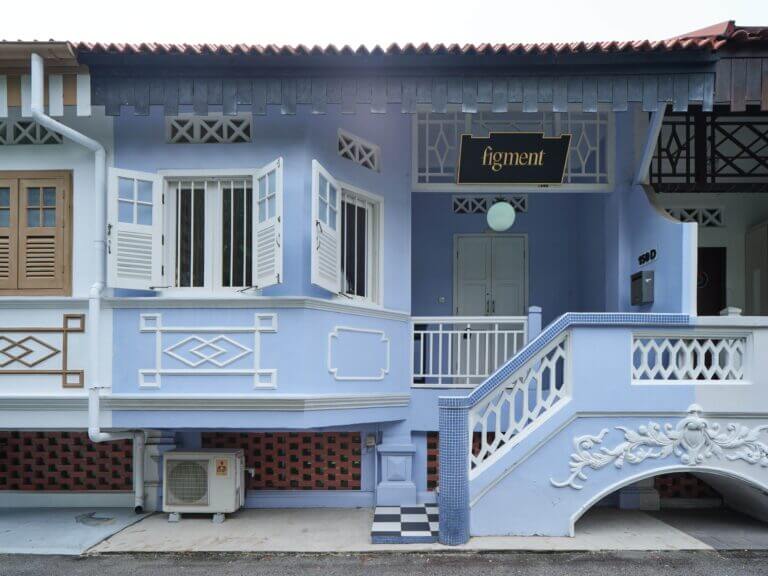 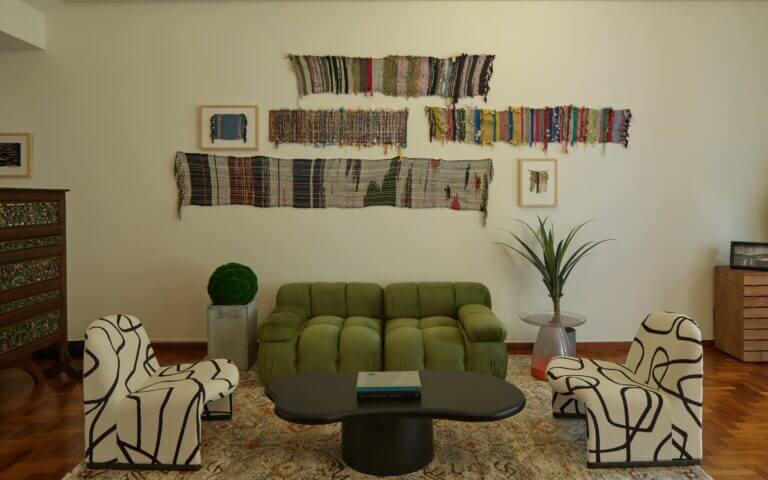 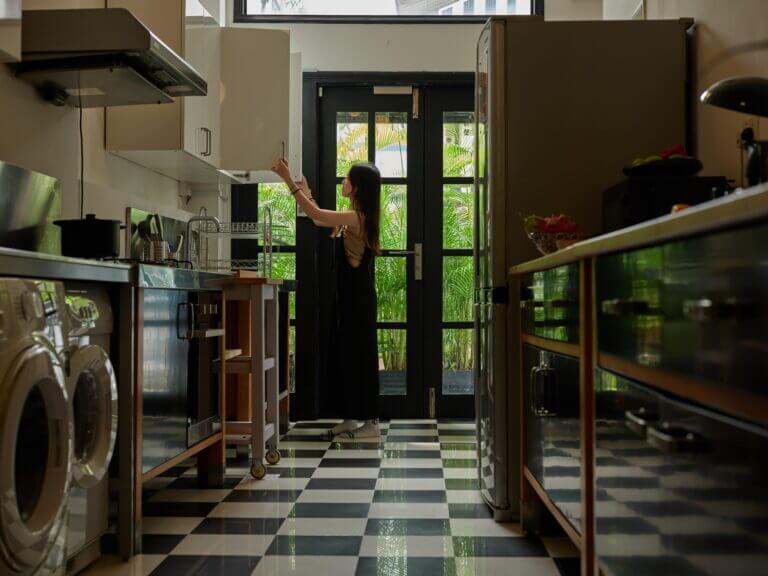 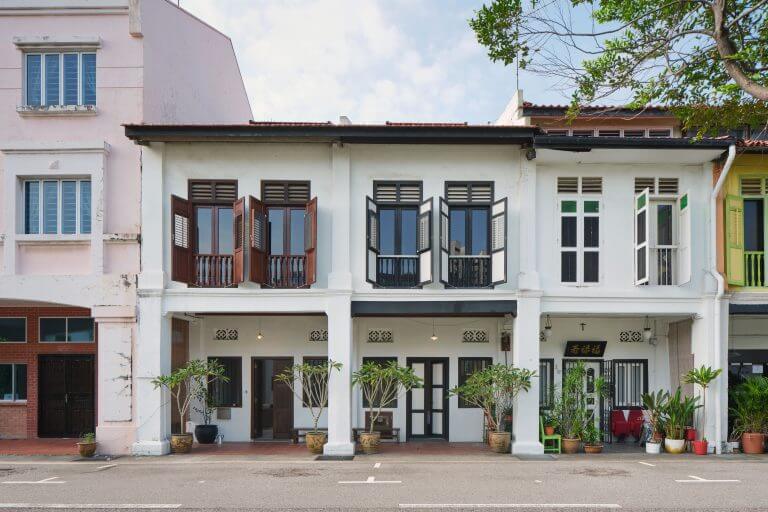 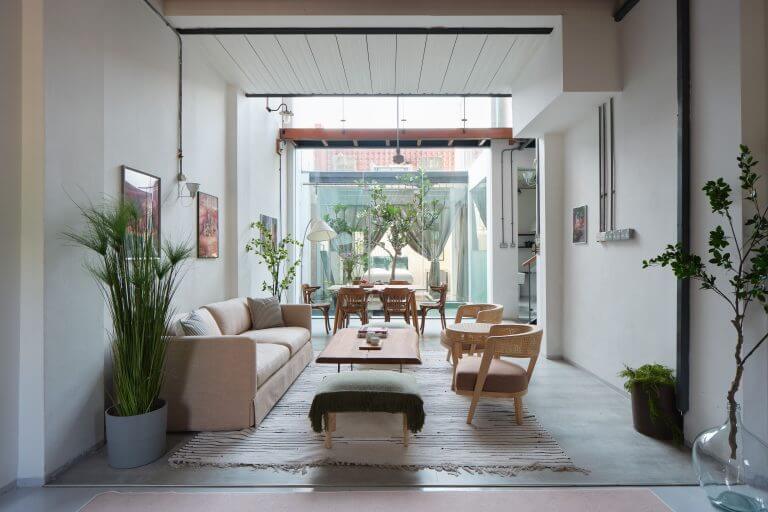 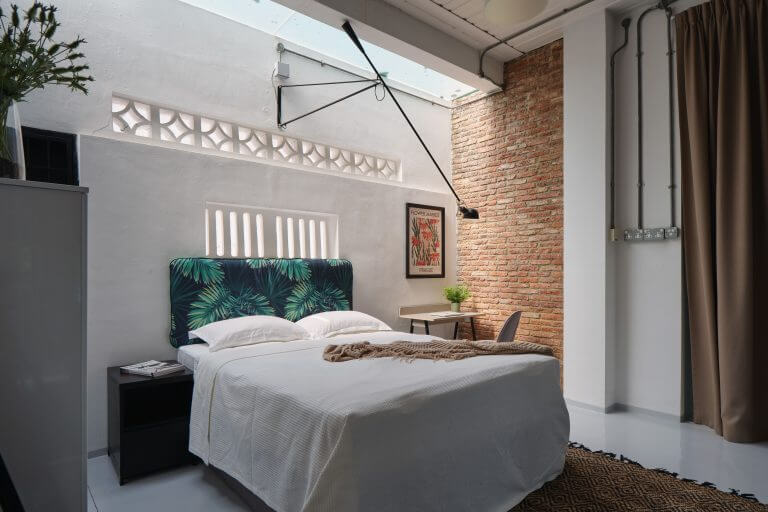 Are you ready to live the dream?

Experience shophouse living with a creative community on flexible leases in prime locations.