The home’s design and the names of its studios are a nod to the area’s history as a Peranakan enclave, highlighting key motifs in Peranakan culture and the everyday artful objects that would have featured in these homes.

The Chinese couplets on the window shutters immediately outside the home also suggest the hopes for all who inhabit it – a home for like-minded people to grow together; a connection between current and future generations; and abundant prosperity.

Cuppage House is named after William Cuppage, Singapore’s Postmaster General and Superintendent of Police. Cuppage leased Emerald Hill and moved there to start a nutmeg plantation in the mid-19th century. This eventually failed due to disease. After his death, the property passed to his children and it has since changed hands a few times.

Emerald Hill is a tranquil residential oasis just off of downtown and Orchard Road. 313 Somerset, Lady M Cake Shop, and library@orchard are just some of the perks of living on this historic street.

Previously a nutmeg plantation, the area became a residential neighbourhood from the 1900s onwards. By the 1930s, much of the street was occupied by Straits Chinese families, descendants of early Chinese immigrants who married locals and settled in Southeast Asia.

The district was gazetted as a conservation area in 1989, allowing us to continue enjoying our beautiful architectural heritage.

Each Figment studio is furnished and comes with one complimentary set of bedding, towels, and bath essentials. Figment members will have access to all common areas and shared facilities in each house. Read more about our membership here. 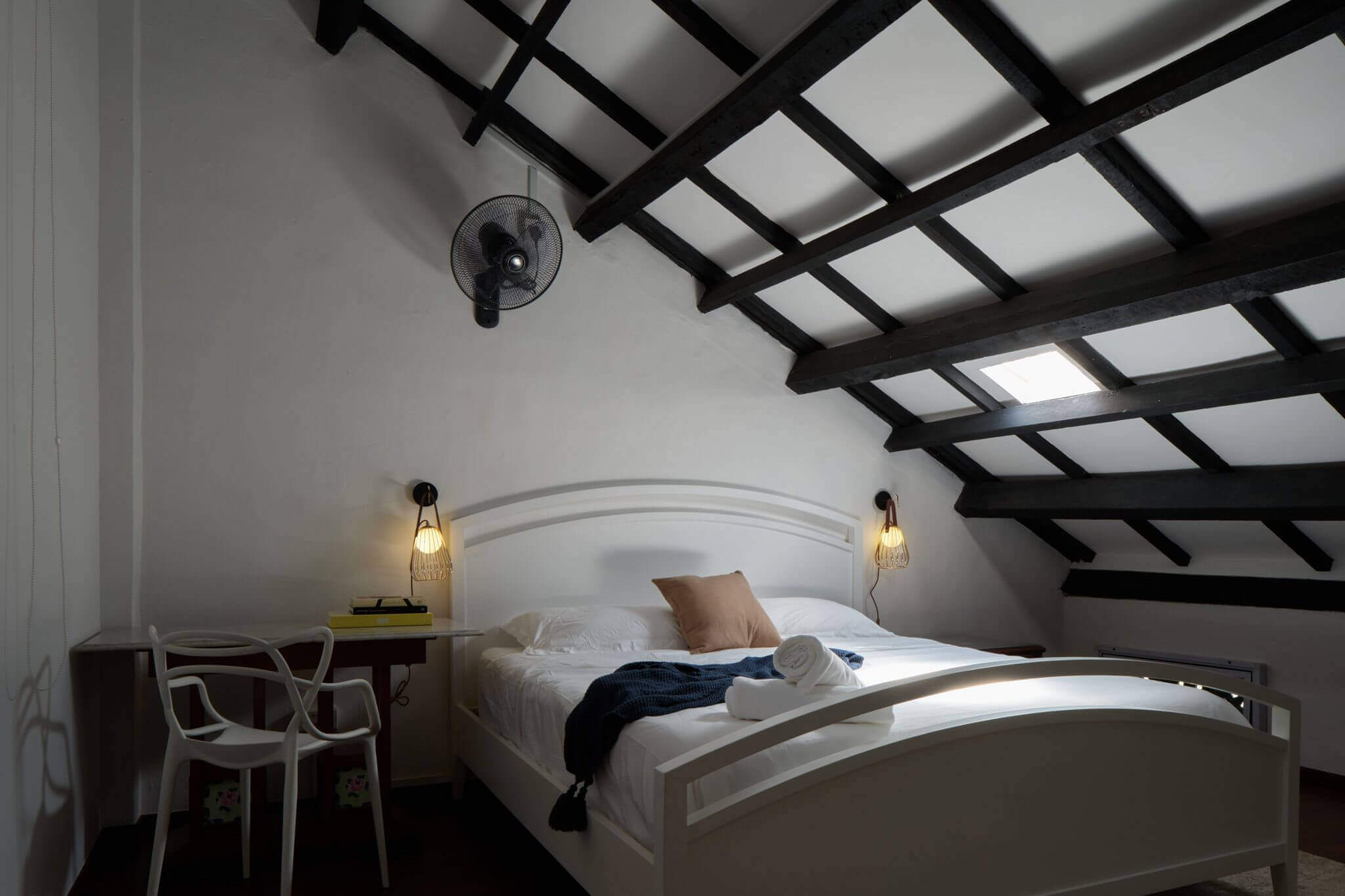 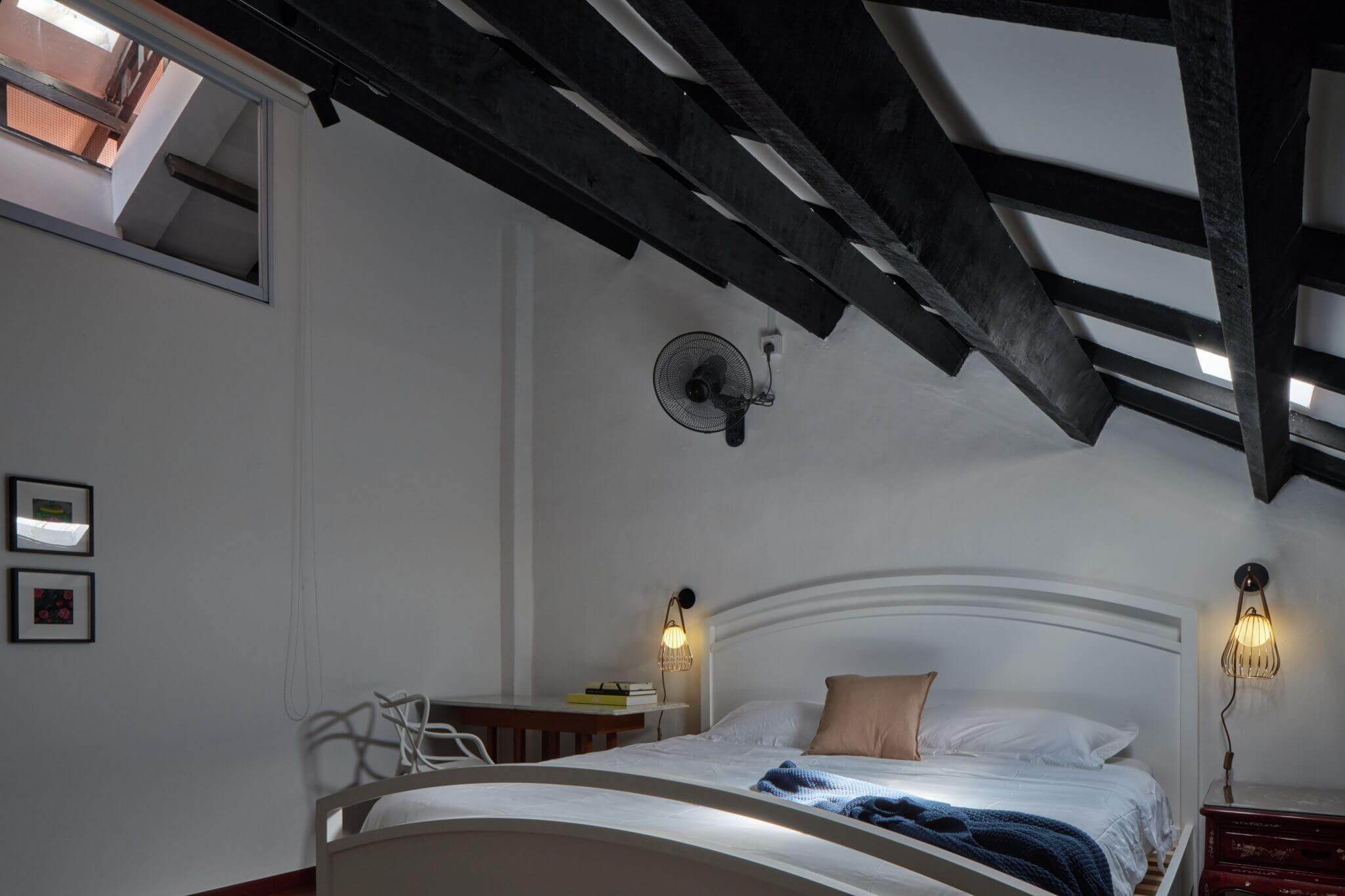 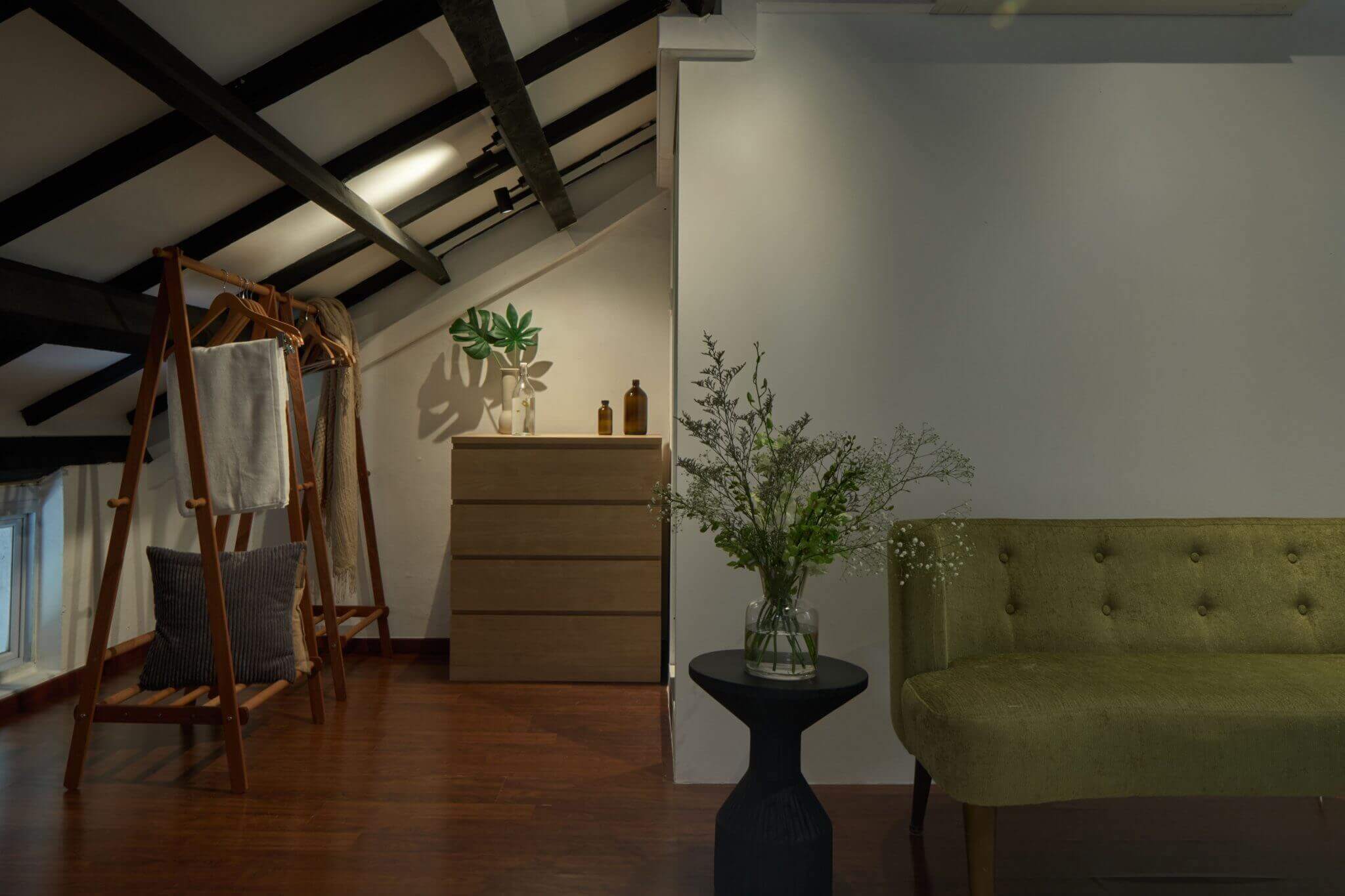 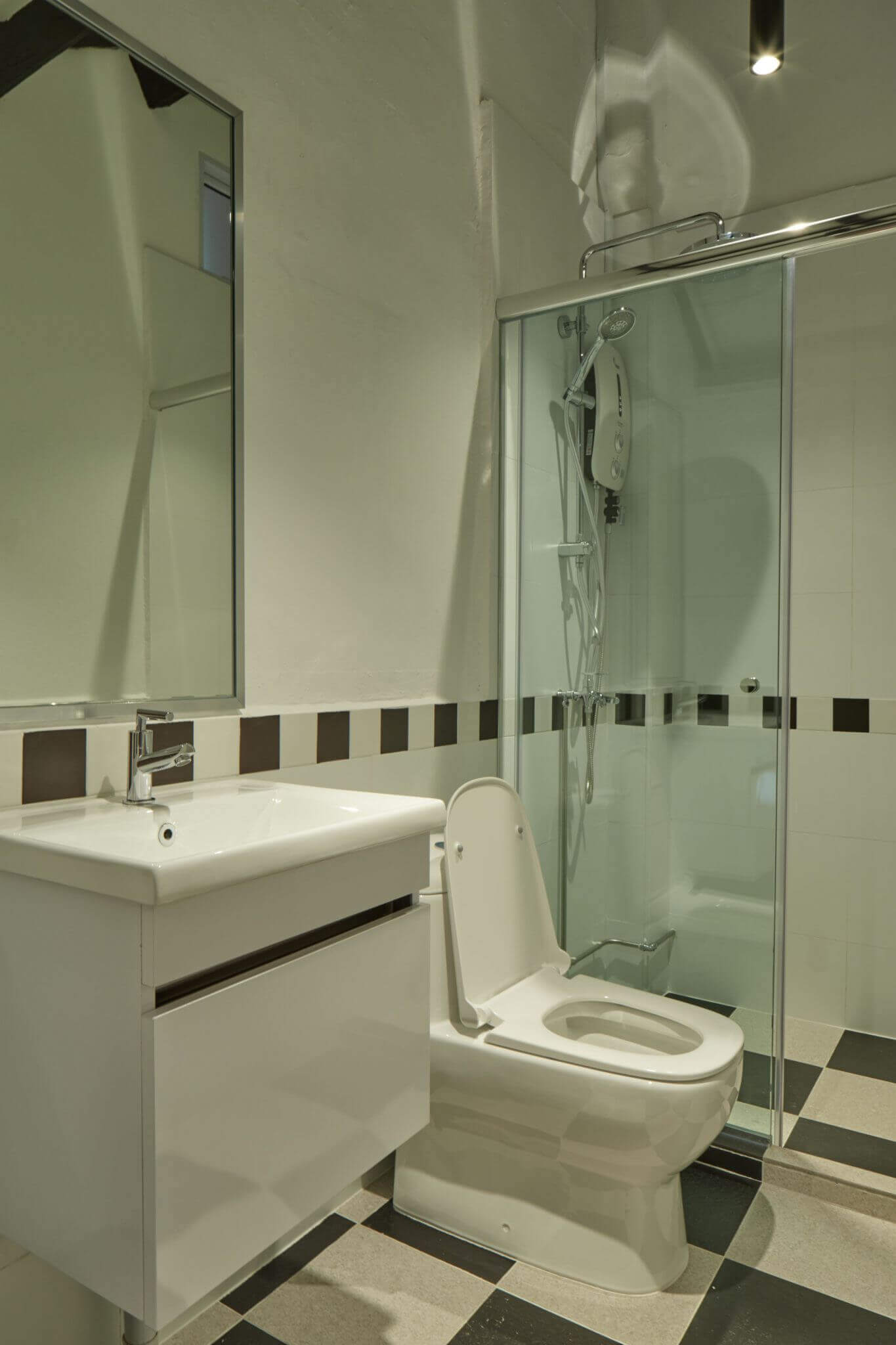 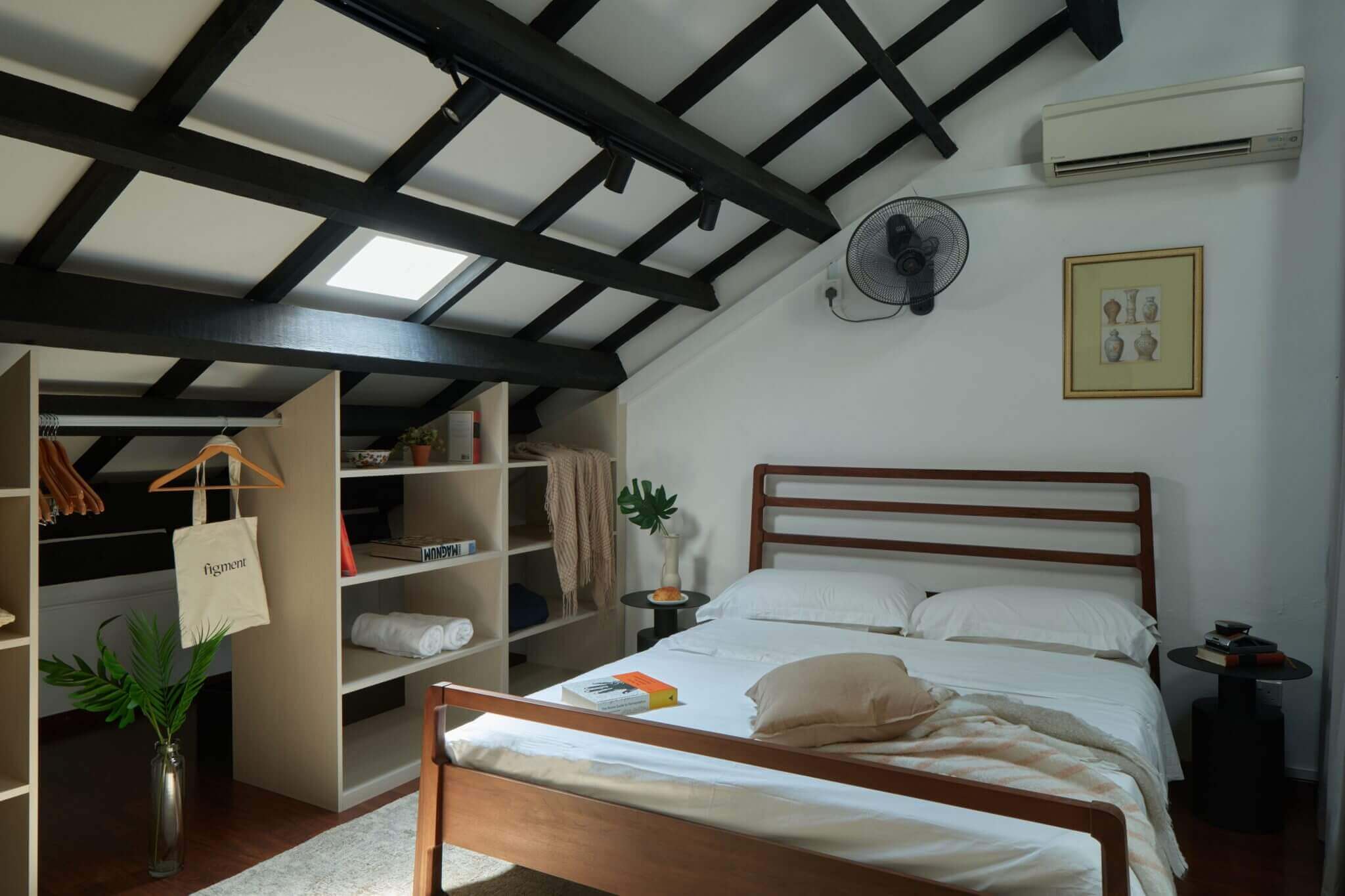 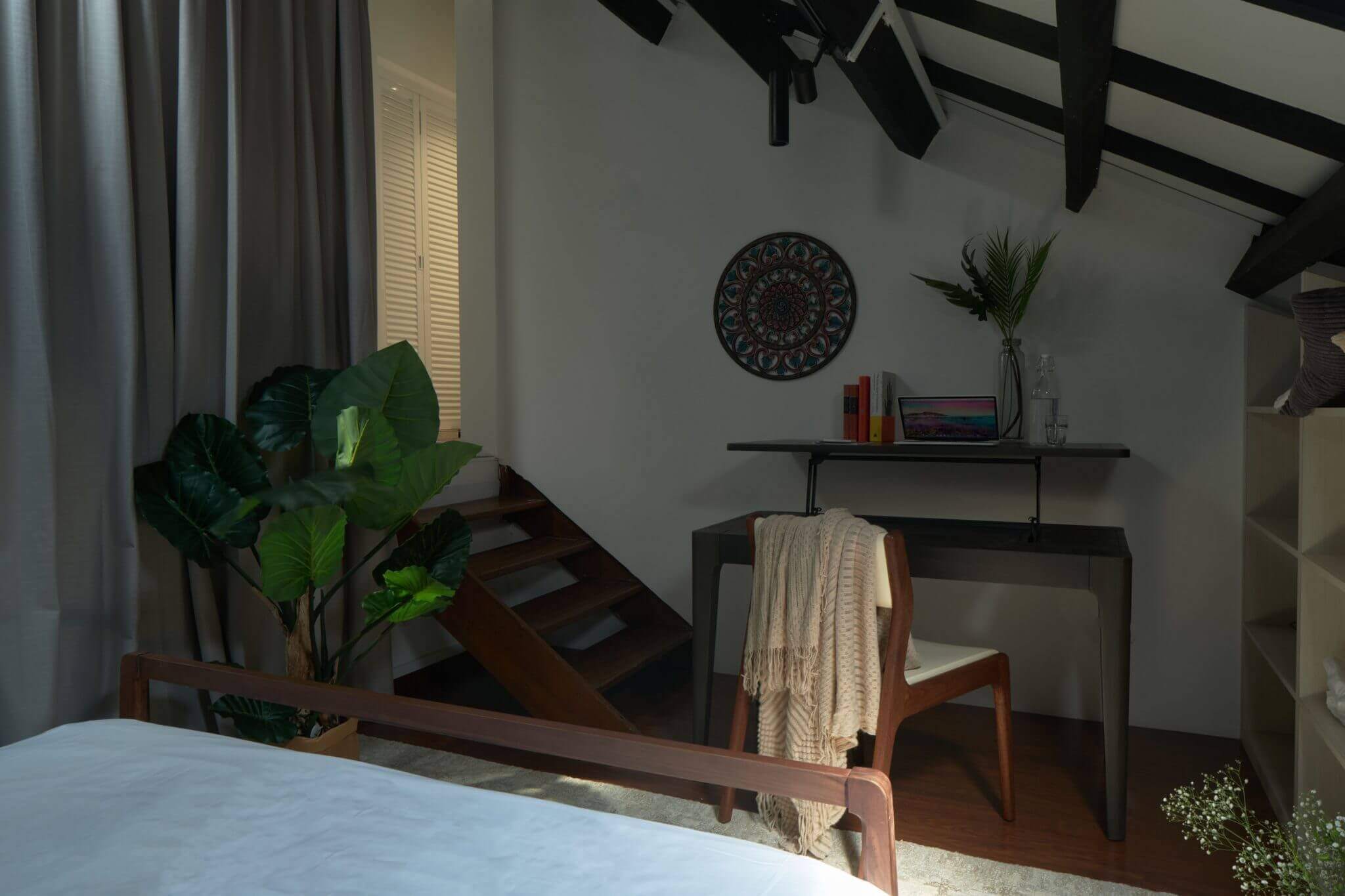 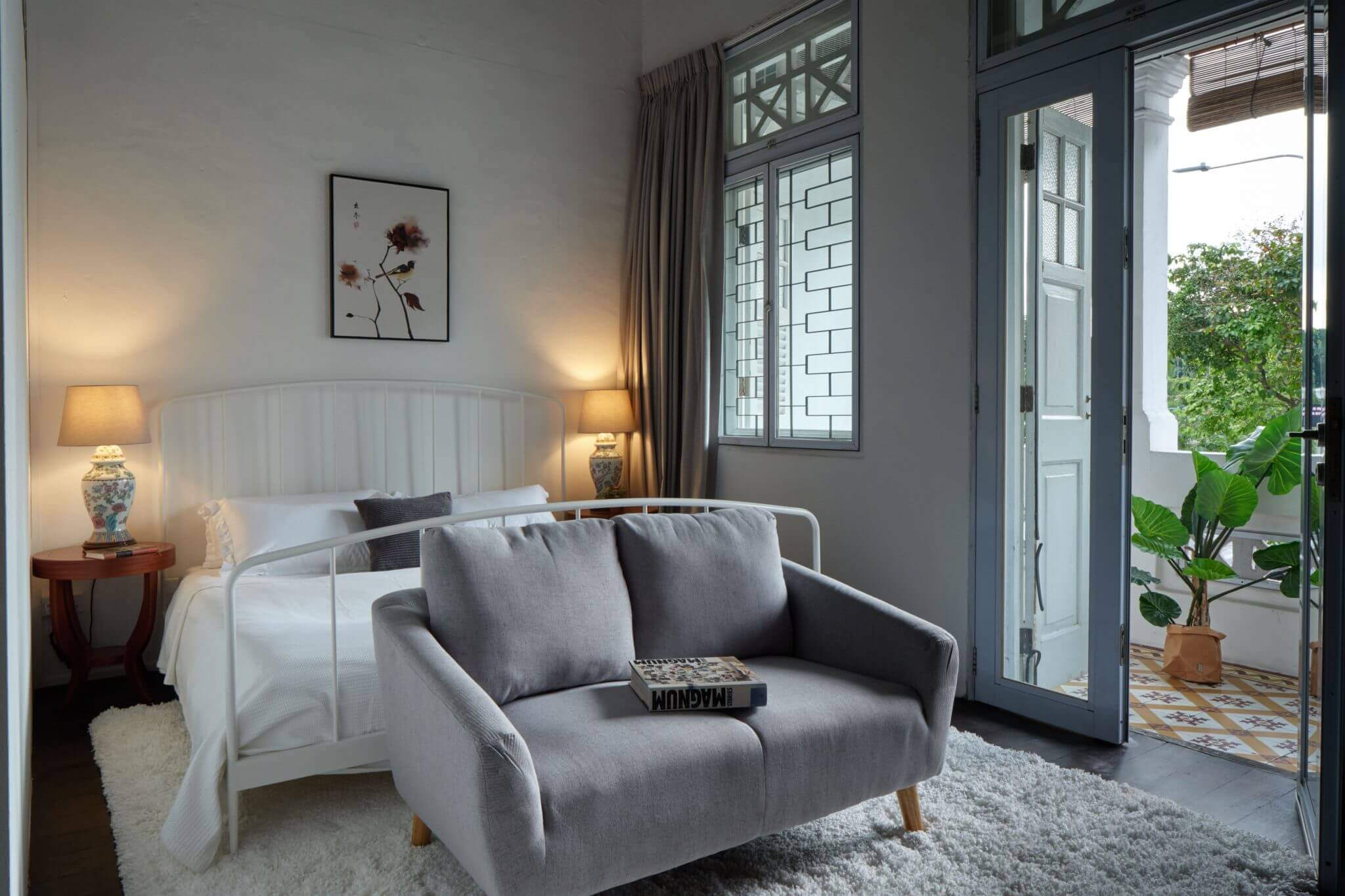 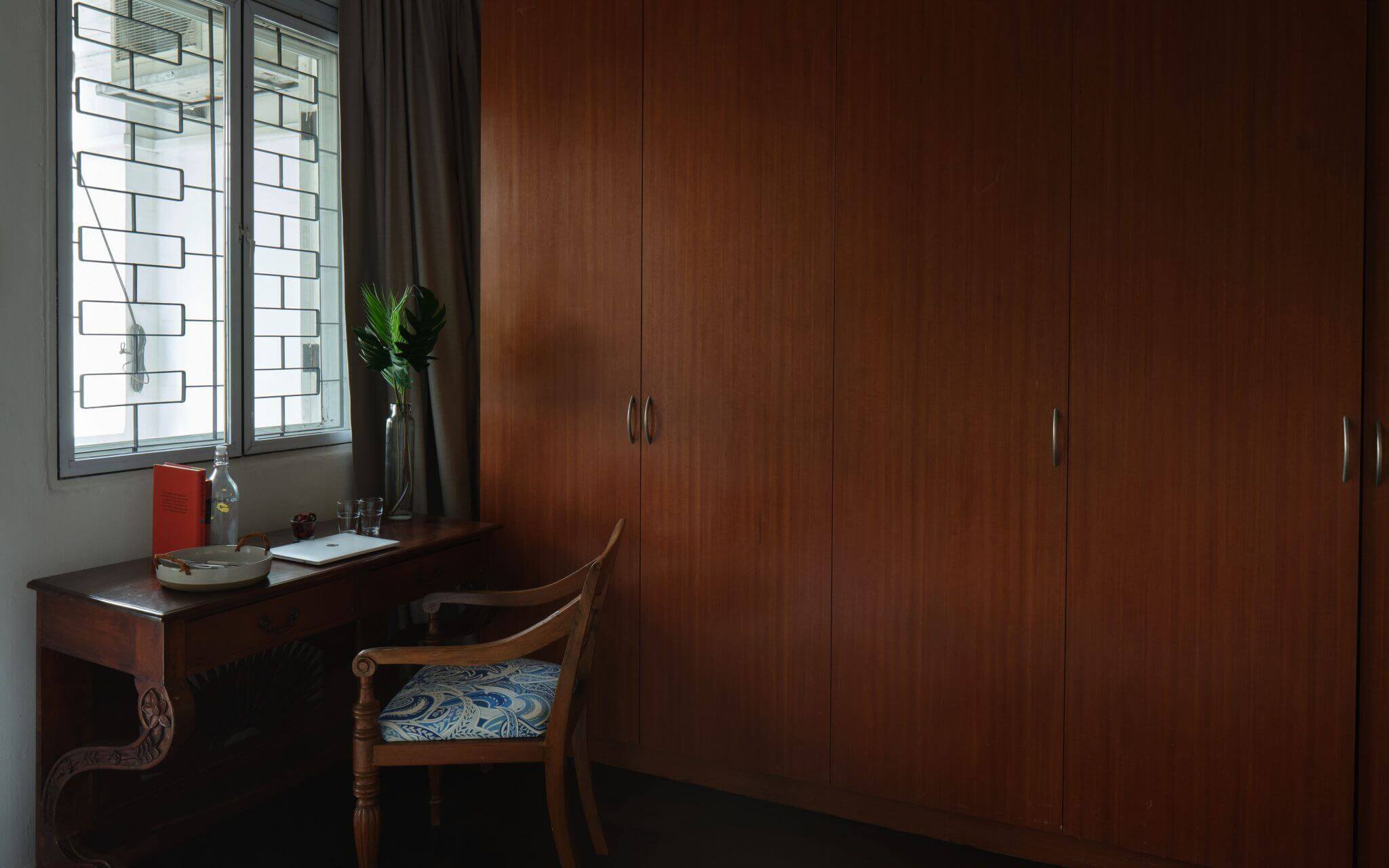 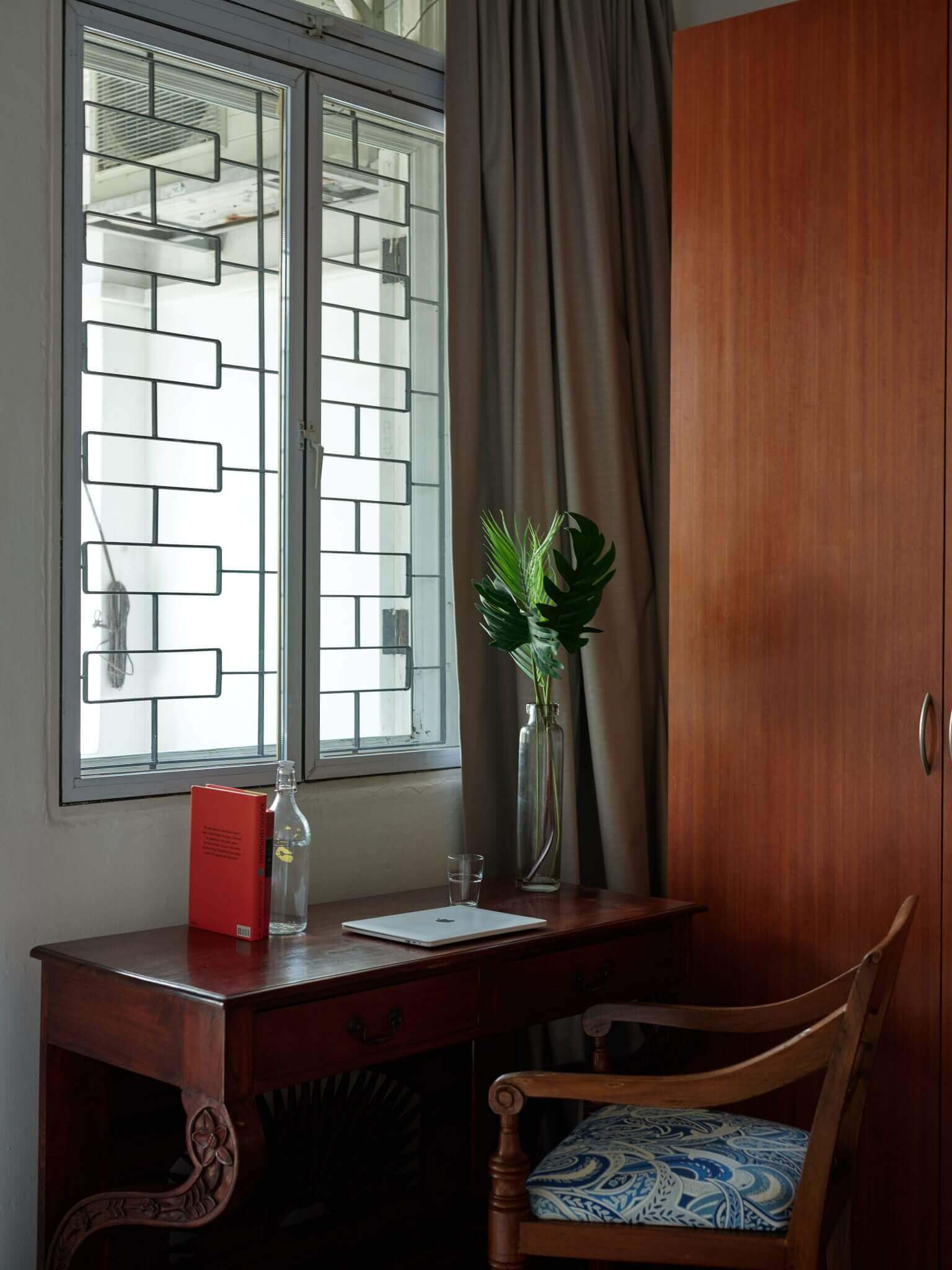 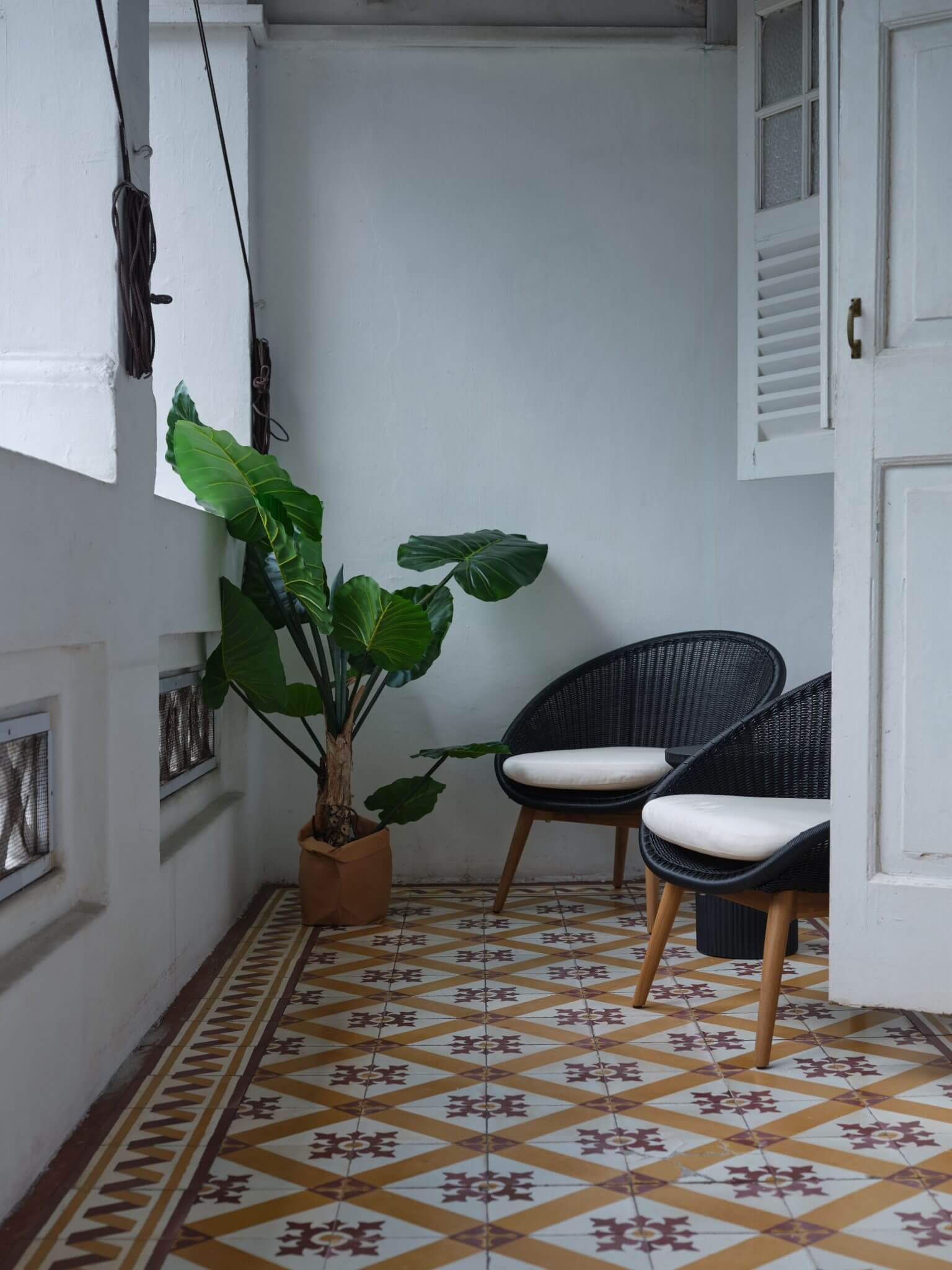 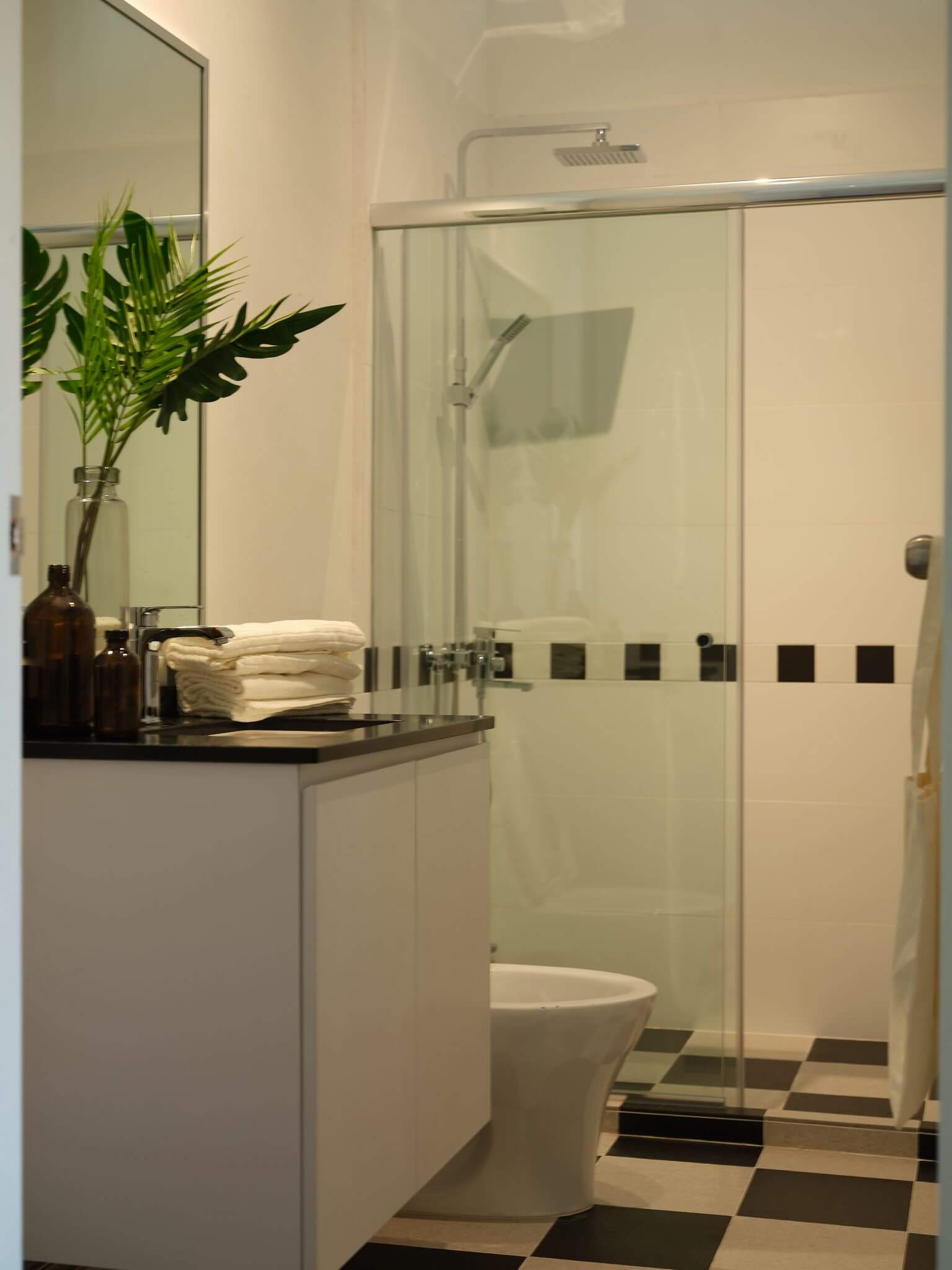 Ready to start your new chapter with us?