Find My Home
About Find a Studio Homeowners Country Club Journal
Schedule time with me Find My Home
Nov 20, 2019
In Our Spaces

The Lorong 24A Shophouse Series

By the looks of it, it would seem like the shophouses in this part of Geylang have remained perfectly preserved since the time they took form. While their heavily ornamented facades reflect the eclectic shophouse style of the 1920s, behind the doors of eight shophouses on Lorong 24A reveal a very different reality. This collective of unique shophouses is known as The Lorong 24A Shophouse Series.

A key part of Figment’s collection of coliving spaces, The Lorong 24A Shophouse Series was borne from its owners’ love for heritage shophouses. About forty years ago, a group of friends saw the value and potential of the centrally-located Geylang shophouses and began acquiring them. After undergoing minimal renovations, the shophouses were rented at an affordable rate to mid-level expatriates for a decade.

The opportunity to do something more experimental and meaningful with the shophouses came knocking around 2008, when the initial renovations began to show signs of wear and tear. The plan was to play up the rich cultural and architectural values of the shophouses, the very reasons why the owners had purchased them all those years ago, and reinvigorate the street. To realise this vision, the owners hired creative development consultancy Pocket Projects.

Pocket Projects came up with a solution to invite local architects to restore and reinterpret the shophouses. This would not only showcase Singapore’s architectural talent, but also give the public an opportunity to see a varied interpretation of the same original shophouse form. This project was dubbed The Lorong 24A Shophouse Series.

For the shophouse redesigns, eight local architects were handpicked and tasked to make the units “very rentable”, with generous wall space to display art. With a tight $500,000 budget, each architect imbued their assigned shophouse with their own interpretation of the common brief, while observing conservation guidelines by the Urban Redevelopment Authority (URA).

Out of the eight shophouses in The Lorong 24A Shophouse Series, the four currently managed by Figment were redesigned by Liu & Wo Architects, Linghao Architects, HYLA Architects and Lekker Design.

For No. 9, Liu & Wo Architects centred the redesign around the ideals of “lightness” and “connectivity”. Lightness of space and materiality was achieved mainly by exposing the shophouse’s original structure, such as the levels, roofing and timber flooring. The key additions to No. 9 – the internal airwell, L-shaped pond, and black perforated metal staircase – are also aligned with this intent. The unit’s visual permeability allows a visitor to view the entire span and depth of the shophouse from the main entrance; in the more intimate quarters within, clear sliding doors and glazed walls maintain the feeling of an open and light-filled space.

In No. 11, Linghao of Linghao Architects gave the shophouse unit a new rear extension with four floors and connected it to the original three-storey building with an open central courtyard. Thin steel bridges that crisscross the courtyard space join the upper levels of house’s old and new parts. The bridges afford a different view depending on where you stand on them, so there is always an interesting vantage point from which to appreciate glimpses of the house, framed against the backdrop of the city.

Staircases are often employed as the centrepieces in the homes he designs, so it was perhaps unsurprising that Han Loke Kwang added not just one, but two of them in No. 13. Painted a fiery red, the founder and principal architect of HYLA Architects made the staircases impossible to miss against the white interiors of the house. Suspended over the island kitchen is the first staircase, which links the second storey to the attic. The second, nicknamed the “Red Dragon”, is found in the courtyard and spirals over four floors to link the ground level to the roof terrace.

Rather than simply creating a space for art, as stated in the design brief, Ong Ker-Shing of Lekker Design decided to make the shophouse itself art. Blurring the lines between a gallery space, architectural sculpture and residence, No. 15 is a marvellous whitewashed expanse composed of clean, simple lines. Boasting high ceilings and large walls, it is just as ideal to display art in as it is to inhabit it. Ong deliberately defied expectations to downplay the architectural qualities in order to not take attention away from the art displayed. For her, the house too, could be conceived as a living work of art, in harmonious coexistence with the artworks it contains.

Since its completion in 2012, The Lorong 24A Shophouse Series has enjoyed full occupation. The shophouses have played host to public exhibitions, architectural tours and even a pop-up store, aside from its primary function to host rental tenants. The events successfully attracted a young and creative audience, and as a result of this creative marketing, the greater Geylang district too, began to be seen with fresh eyes.

In 2013, The Lorong 24A Shophouse Series was conferred the URA Heritage Award (Category B), recognising the project’s novel art- and design-led approach to conservation.

Today, The Lorong 24A Shophouse Series is part of Figment’s collection of properties. Figment’s founder Fang Low hopes to continue what the shophouse owners and Pocket Projects started. To realise their reimagination of the shophouses as luxury boutique homes, Figment is working with more architects like Ministry of Design, furniture labels such as Scene Shang, and other distinctive design studios to create and curate plush and memorable living spaces. 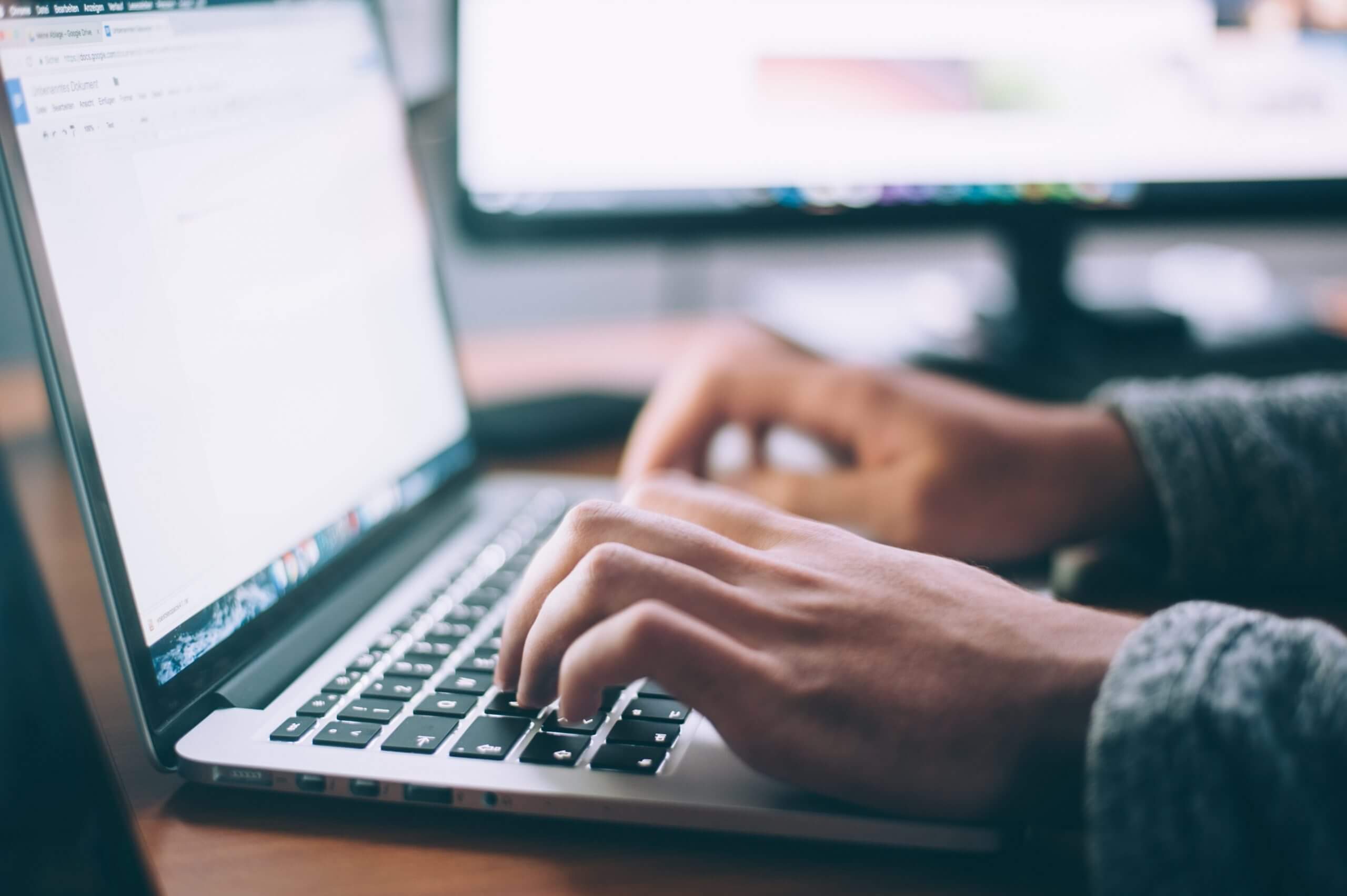 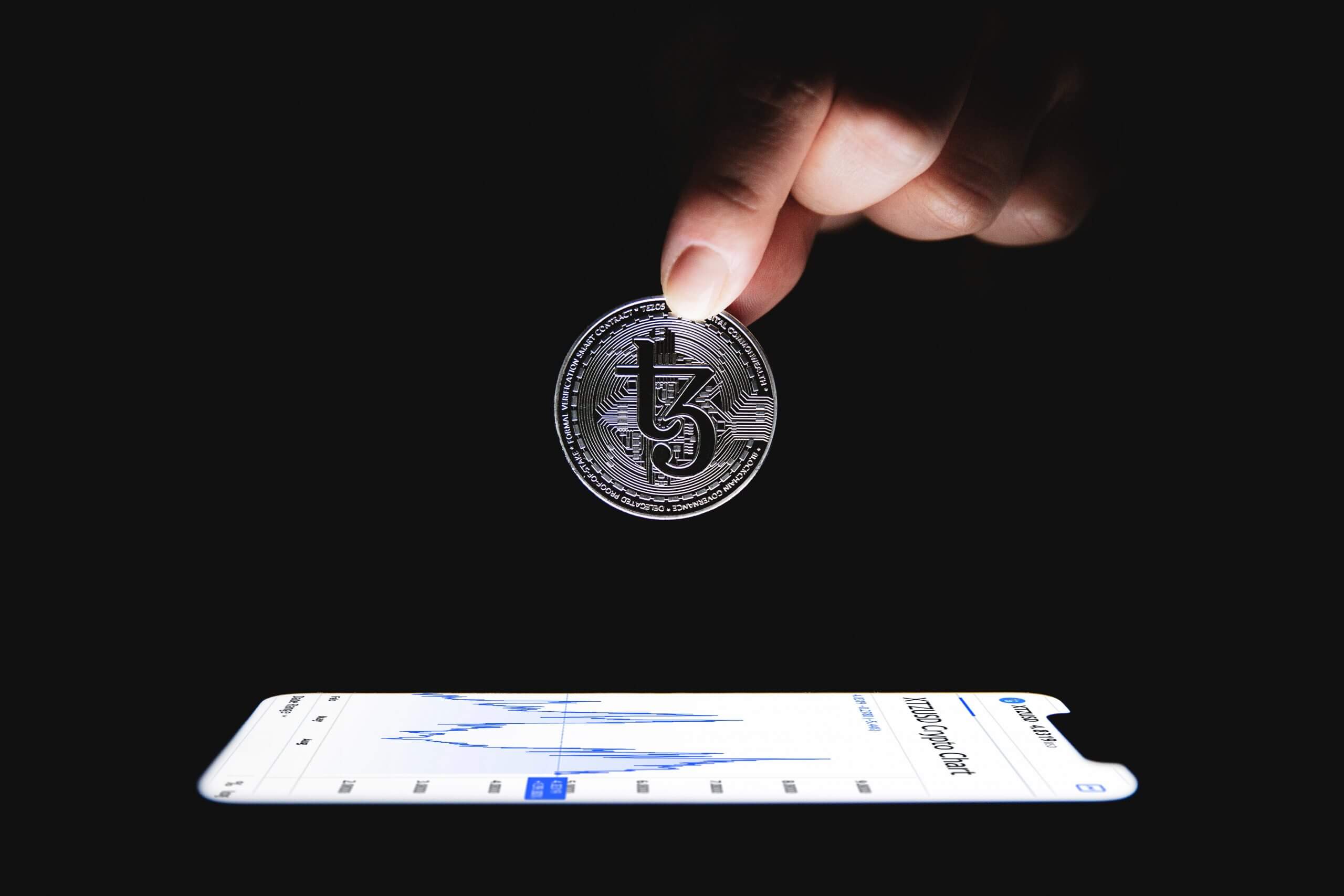 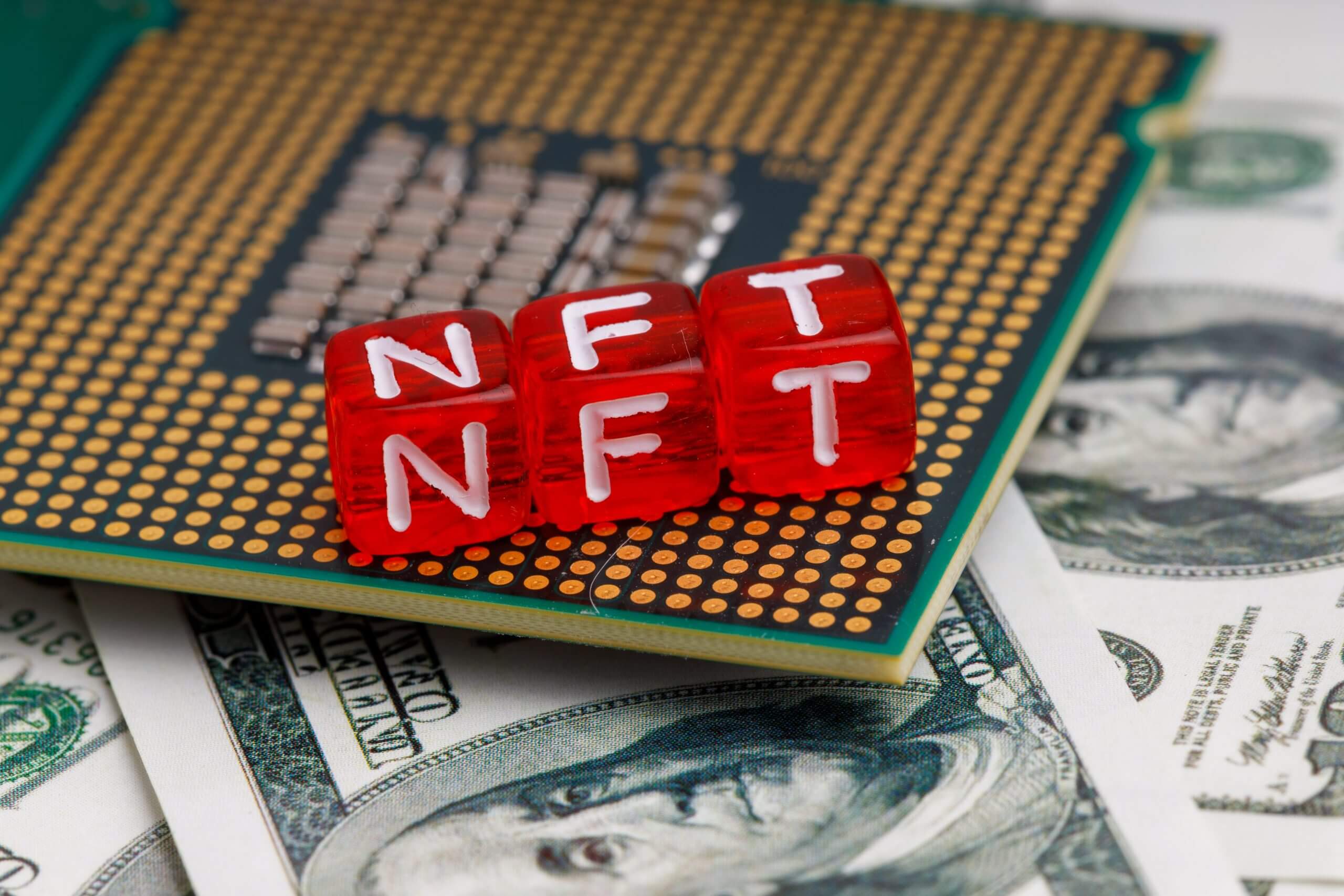