Find My Home
View Homes About Landlords Journal
Schedule time with me Find My Home
Feb 26, 2020
Designers
In Our Spaces

STILL HOUSE is a conservation shophouse redesigned in collaboration with Studio Juju. It is part of the first set of homes in Figment’s flagship Case Study Homes series, launching Feb 2020.

Studio Juju was established in 2009 by Timo Wong and Priscilla Lui to practice design across disciplines in furniture, products, and spaces. The studio’s approach is fresh and optimistic and each project is a union of simplicity and warmth, functionalism and whimsy, refinement and relevance.

Studio Juju has been honoured the “Designers of the Future” by Design Miami/ Basel 2011 and the Singapore President’s Design Award, the highest recognition for design in Singapore, in 2014. The studio has gone on to make their mark in public spaces, with site-specific ‘Garden Benches’ commissioned for Gardens By The Bay (Singapore) and their first permanent public art installation, titled ‘Big Round & Tall Long’, unveiled by the Land Transport Authority of Singapore at the Downtown Line Tampines train station in 2017.

Located on Singapore’s ‘most colourful street’, STILL HOUSE is a respite from the eclectic neighbourhood of Joo Chiat. Restfulness and simplicity are at the core of this pastel pink terrace house. Playing with shape and form, Studio Juju worked with rounded edges, a muted colour scheme, and natural materials to create a pleasant and welcoming abode that is gentle on the senses. Accents of colour are added on doors and in the choice of wall art, including pieces by Wu Yanrong and Enzo Mari.

Wu Yanrong is a Singaporean graphic designer and illustrator who works mainly in traditional mediums.

“Migratory Birds” is a series that was commissioned by Studio Juju for Figment. These six birds, all from different flyways — flight paths used by migrating birds- represents the coming together of people from all over the world.

The launch of STILL HOUSE on 29 February will feature two installations by Ren Zi.

As self-annointed “ghost of Singapore future”, their current obsession is the exploration of the country’s various alternate futures within the context of its constructed myths + the Anthropocene

They have been invited to The Arctic Circle Residency + Gwangju Museum of Art International Residency Studio Programme. Their works + shows, local + abroad, have been featured in traditional + online media, including the AsiaArt Pacific 2016 Almanac

The building’s pink façade, reminiscent of famille rose Peranakan porcelain ware, serves as the work’s starting point
It re-inserts the ostentation of the space’s original occupants as an aesthetic haunting of + contrast to the minimalism of the refurbished interior + our contemporary sensibilities

Distilled to a pair of competing mantras, rose trigger is a tug-of-war between the embrace + rejection of histories + memories

Presiding over is a foetal phoenix. A prominent motif in Peranakan material culture, it has been semiotically conflated with its Grecian namesake to symbolise the site’s never-ending cycle of renewal

mnemosyne #6 focuses on the weight of memories, memories current, future + past collapsed into a singularity. Its only visible artefacts are afterimages lingering forever at the event horizon

In the case of memory-dense 15 Koon Seng Road, afterimages reveal the structuring of space, shorthands for demarcated domains + functions within the site: The pair of guardian lions where home bleeds into the world outside the gates; the wedding ornament symbolic of familial lineages; the plate speaking of quotidian domesticity. While the accompanyingsoundscape reminds us of the sea’s former location along what is now Marine Parade Road 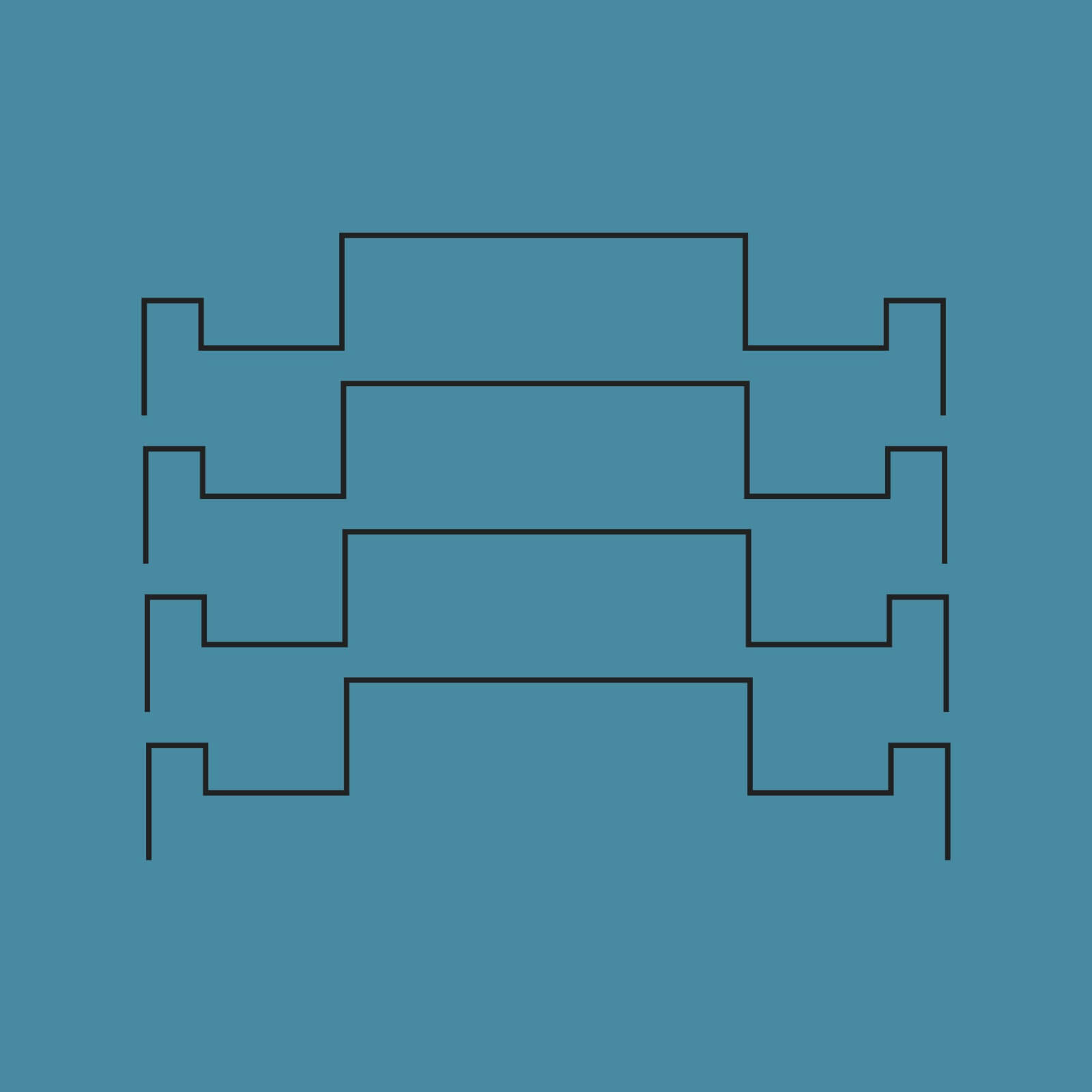 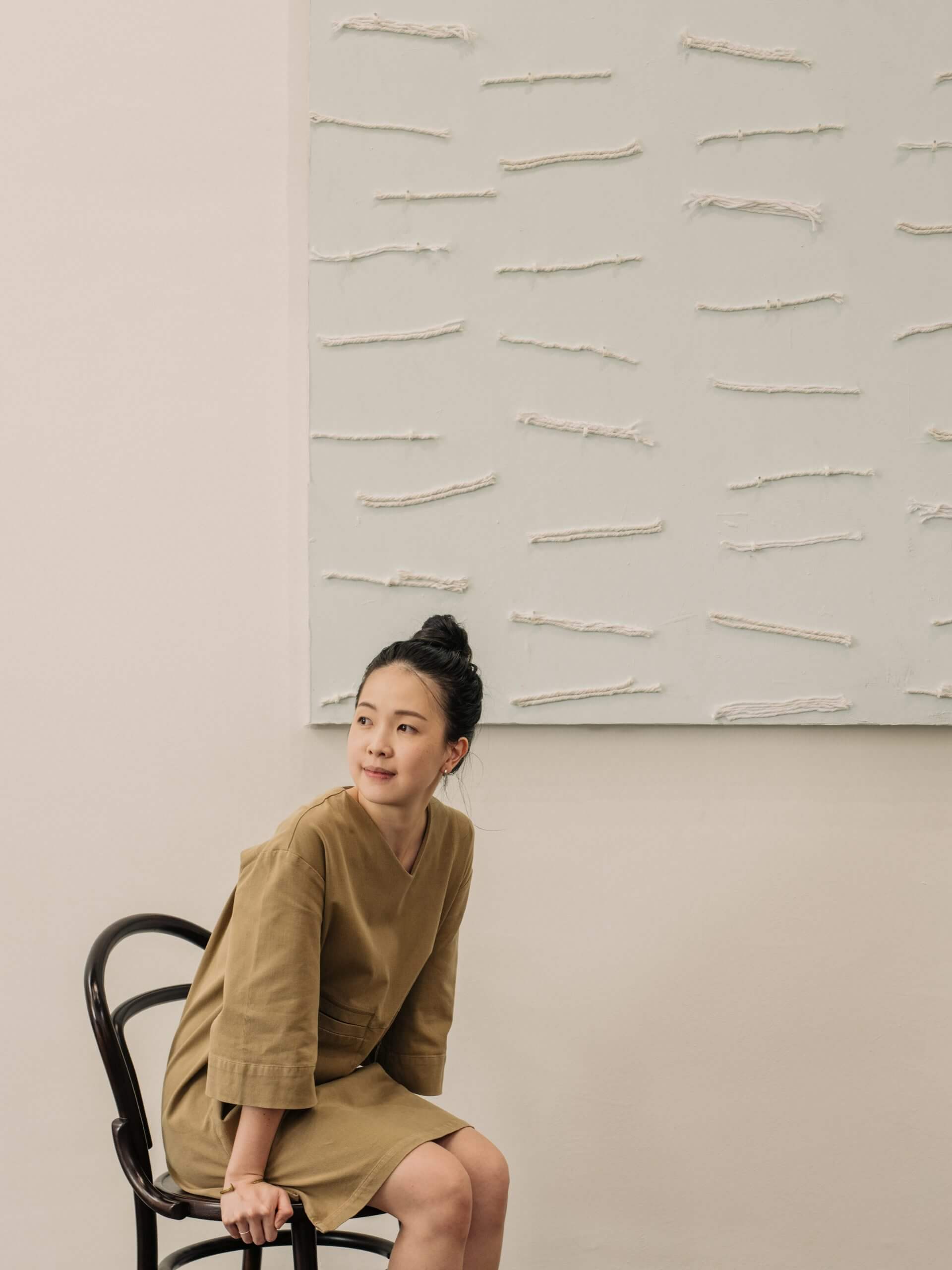 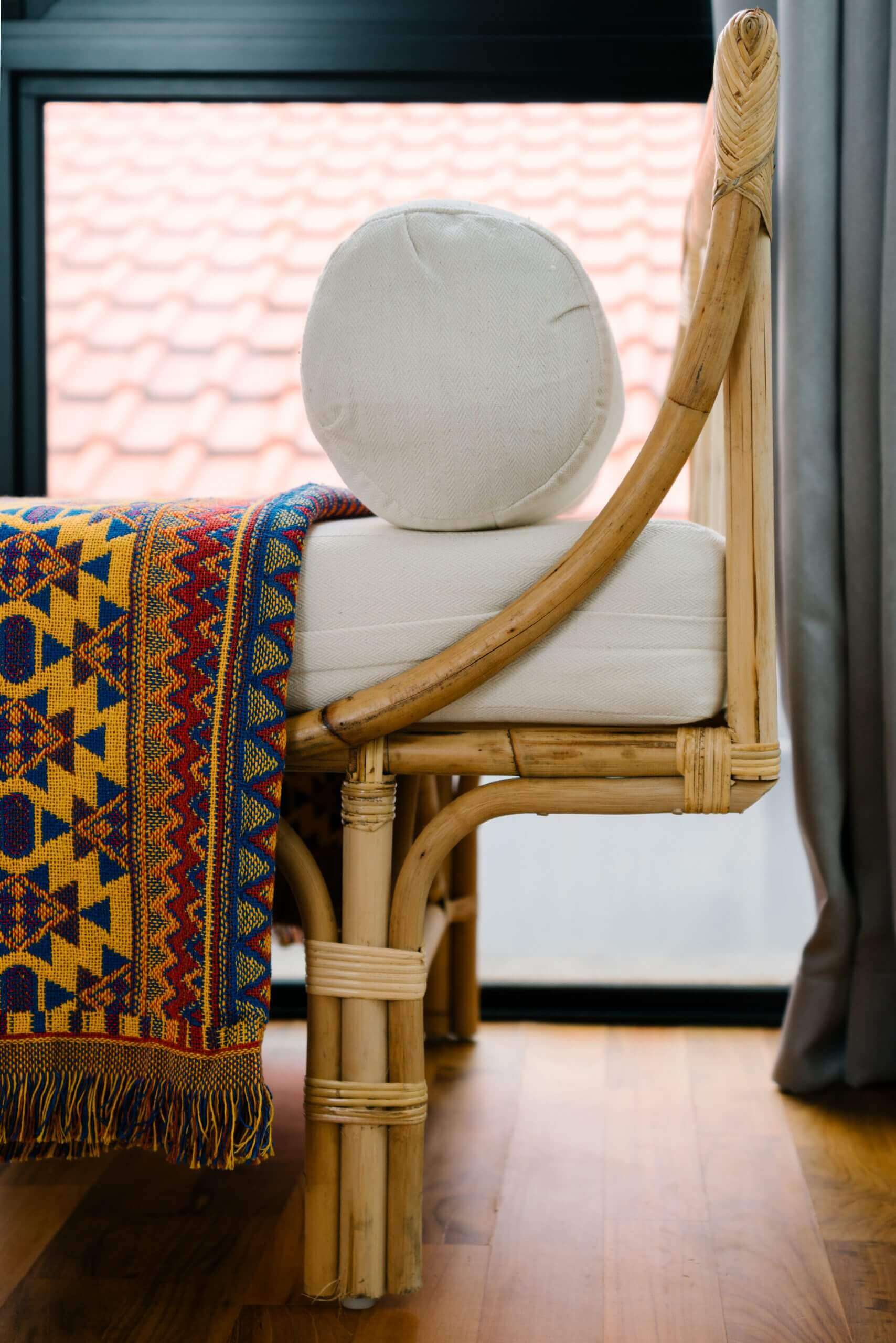